Home All The News Pochettino warns Aurier: ‘I’d head-butt him’ 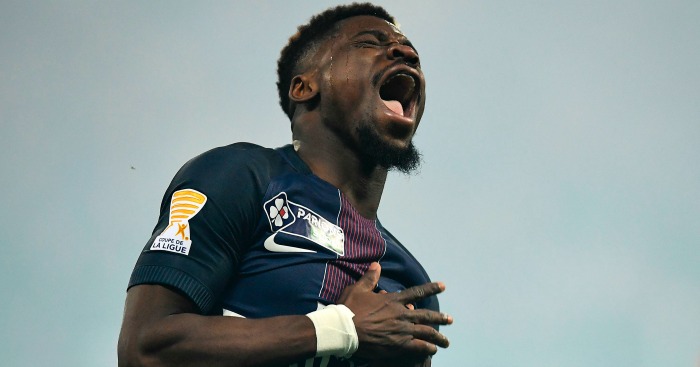 Mauricio Pochettino has warned new signing Serge Aurier he will not put up with any mischief at Tottenham.

Aurier has joined Spurs for £23million from Paris St Germain and Pochettino is hoping the defender proves a reformed character in north London.

The 24-year-old was banned by his former club for directing homophobic language at his then-manager Laurent Blanc and was then convicted of assaulting a police officer outside a nightclub in Paris.

Pochettino places a strong emphasis on discipline at Tottenham and insists he will come down hard on Aurier if he steps out of line.

“I think it was good, we had a long chat. He knows very well how we are, what we expect from him and for us it’s so important, not only him, every player, how they behave here in the squad.

“We need to keep the dynamic we have created. I trust him, I am confident that he can succeed here and help the team to achieve the things we want.

“When you know and you meet some people, always you start to assess him from the day that you meet them and for me we start from (here) because I don’t know him before. For him I think it’s a new chapter in his life.”