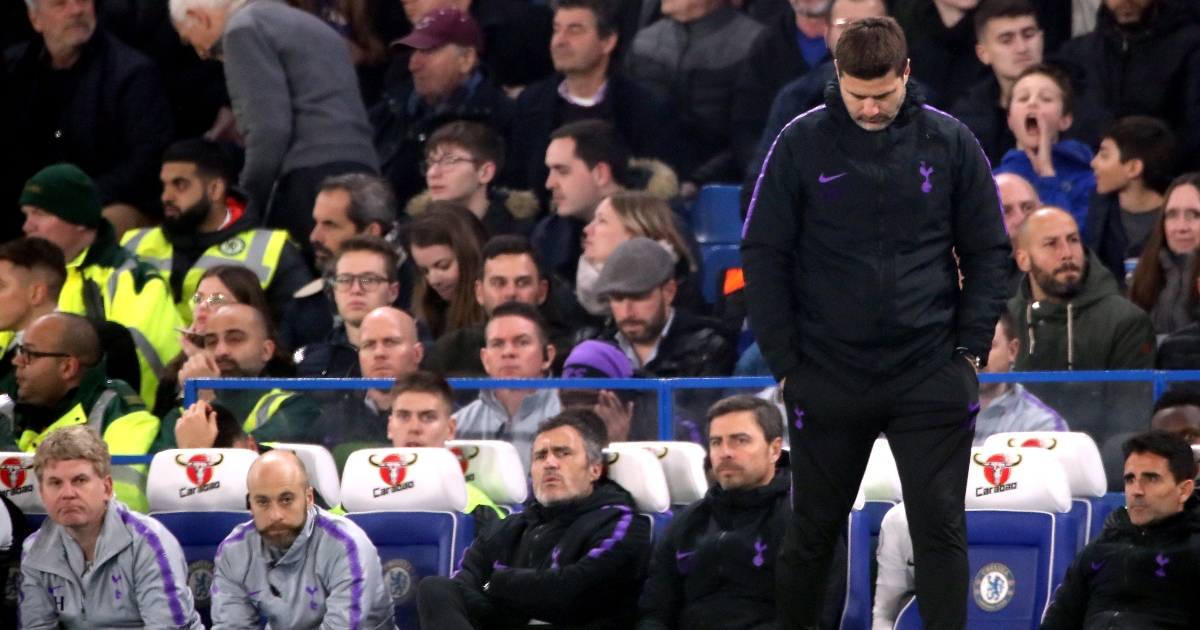 Paris Saint-Germain boss Mauricio Pochettino has labelled holders Chelsea as the “team to beat” in this season’s Champions League.

The Parisiens have been drawn in Group A alongside fellow Premier League outfit Manchester City, RB Leipzig and Club Brugge.

They are favourites to win the competition, but Pochettino fancies Thomas Tuchel’s men to retain their European crown.

Brighton have made more than progress; they’re completely reinvented

“It’s possible that Chelsea and ourselves are the two teams to beat on paper, looking at our squads, but Chelsea are the holders so they’re the team to beat especially after strengthening their squad,” the PSG manager said.

“We’re not a team yet. We are a club that has recruited many players this summer. There are some big names but we have to turn into a team. We know that we’ll be judged at the end of the season on our results.

“The pressure is there for all the clubs and we know that for a number of years, the Champions League is PSG’s main objective.”

Chelsea kick off their Champions League campaign against Zenit on Tuesday evening.

They are coming off a 3-0 victory against Aston Villa on Saturday.

Summer signing Romelu Lukaku scored a brace against the Villans, and Ballon d’Or winner Kaka has labelled the Belgian the “number one” striker in the world.

“Romelu is number one, he reminds me of Adriano at his best – physical strength, intelligence, speed,” he said.

“A year ago AC Milan took the lead [in the Serie A title race] after the first derby, then Inter took it back and won deservedly.”

Kaka went onto suggest that 2021/22 could be the season AC Milan finally win the Serie A title:

“I think it could be the right time for Milan,’ Kaka continued.

“They have continuity, while the others have each lost something – Juventus no longer have Ronaldo, Inter will have to spread goals out in the team without Lukaku.

“[AC Milan boss Stefano] Pioli gave up on Ibra for a long time [last season]. Conte always had Lukaku available to him.

“Today Ibra is still there and [Olivier] Giroud has joined, I think and I hope that we can go all the way.”