Home All The News Pochettino lays into Spurs after Southampton draw 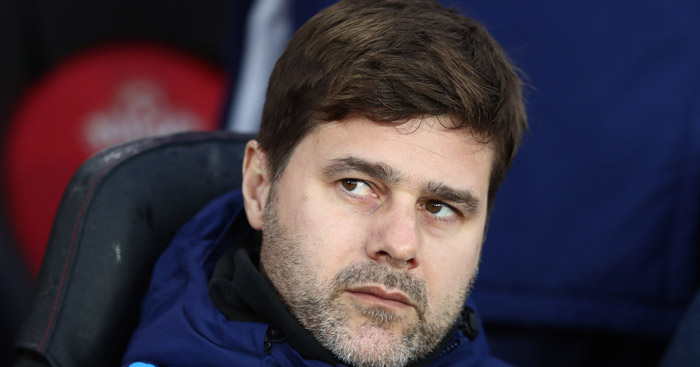 Mauricio Pochettino was refreshingly critical of his Spurs side after their 1-1 draw with Southampton.

Spurs fell behind to a Davinson Sanchez own goal at St Mary’s before Harry Kane levelled it up with his 99th Premier League goal minutes later.

However, Spurs were unable to go on from there and win the game, and Pochettino isn’t especially pleased about it.

“The game was even, we had more possession but we needed to be more aggressive and create more chances, The performance wasn’t great but the pitch didn’t help. Both teams fight a lot to win the game.

“You must give credit to the opponent, but I am not happy with our performance, We needed to move the ball quicker and create more, we made a lot of mistakes, it is impossible to win the game when you make these mistakes. The result is the result because football punishes us for not using the ball.

“It is temporary that Southampton are in the relegation zone, for sure they will push up the table. It is two points we are going to miss at the end of the season because it is so tough between six or seven teams.

“It is not easy to add a player who can help for three months. It is very difficult. For some clubs it is easier but it is not easy for us.”