Home Tottenham Hotspur Pochettino: ‘No-one will give us a chance’ of CL glory repeat 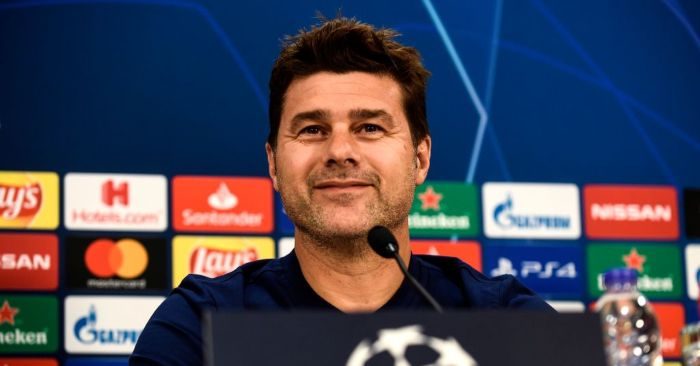 Tottenham manager Mauricio Pochettino says his side are not among the Champions League favourites this season.

Pochettino guided Spurs on a memorable run to the final of last season’s competition, where they fell just short against Liverpool.

They are preparing to begin this season’s campaign, with a Group B opener at Olympiacos, but the Argentinian is not thinking of Istanbul just yet.

“No one today will give us a chance to be one of the contenders to be in the final in Istanbul but that is normal,” he said. “That makes it very exciting.

“We know to repeat the same campaign we need to play in our best. It is so early to talk about the final but most important is to show our quality, our squad quality and do our best.

“I don’t care if people think if we are contenders or not because we went to the final and have a possibility to fight for this title.

“I don’t care. I am focused on starting this Champions League in a good way.”