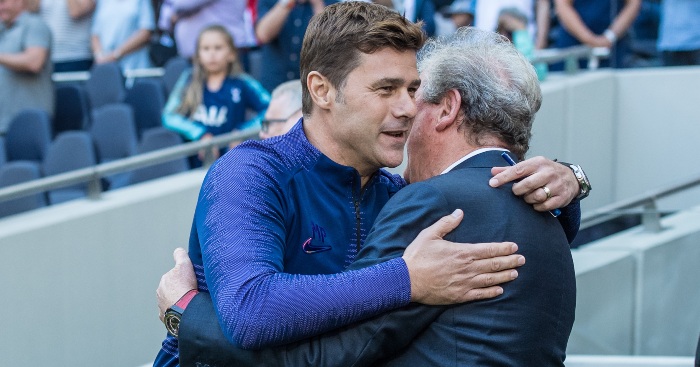 Tottenham boss Mauricio Pochettino has said that his side’s 4-0 demolition of Crystal Palace on Saturday shows that his team was “unsettled” during the transfer window – and in the immediate days after it closed.

Spurs netted all four goals in a rampant first half in North London, with Son Heung-min scoring either side of a Patrick van Aanholt own goal and Erik Lamela putting even more gloss to the scoreline.

Pochettino‘s side bounced back from a defeat to Newcastle and a 2-2 draw with Arsenal in style on Saturday, and the Argentine told a press conference after the game that it shows his side were not in the right frame of mind while the transfer window was still open.

“Of course we have quality, enough to win games without focus, but when you are focused it showed, in that first half the performance of the team. The intensity, the concentration.

“We know what we need to do and when you are able to do that the quality we have appears. We have tremendous quality in our squad, unbelievable players. If we show that intensity in all our games for sure we are going to fight for big things.”

Spurs get their Champions League campaign underway next week when they play Olympiacos on Wednesday.