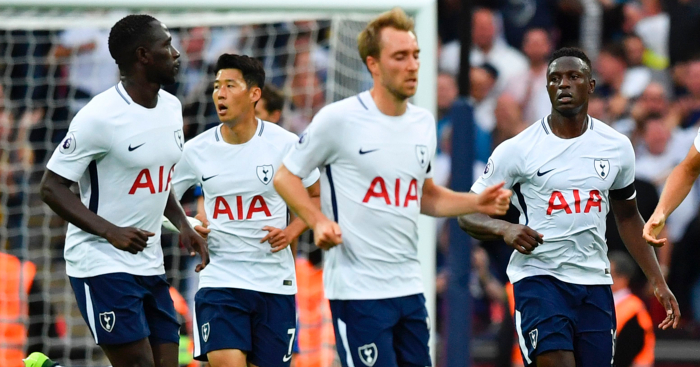 Mauricio Pochettino has picked out two unsung Tottenham players for praise after they secured Champions League football for a third consecutive season.

Harry Kane scored the only goal as Tottenham beat Newcastle 1-0 to rise to third in the Premier League, four points above Chelsea with just one game remaining.

Pochettino named a relatively full-strength side at Wembley, save for the inclusion of Moussa Sissoko and Victor Wanyama in central midfield.

It was Sissoko’s 14th start of the Premier League season, and only Wanyama’s seventh of a campaign disrupted by injury.

But the manager was impressed with the impact of both when called upon.

“I am so proud of all the players,” said Pochettino. “Today for me one of the best was Moussa Sissoko.

“I want to say thank you for how professional he was all season. Not too many people recognise him but I think he was fantastic today.

“Players like Wanyama who haven’t played too much, they were injured and today when you need to win they were there on the pitch giving their best.

“When we talk about the squad and how important it is in the season to respect them and treat them in the right way and today they were present and they played so well and they are part of the success of the team to finish in the top four for the third consecutive time.”