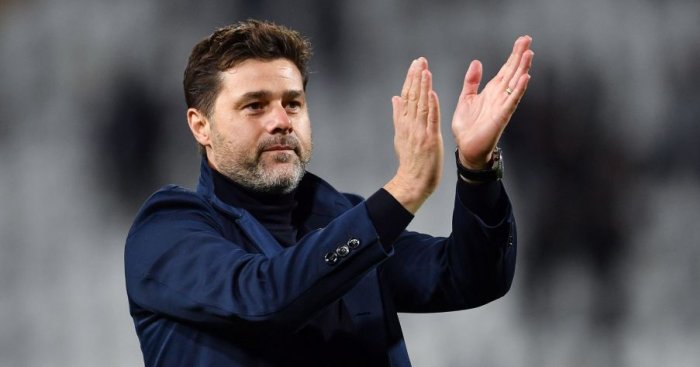 Mauricio Pochettino was pleased that Tottenham could move on from a difficult weekend by beating Red Star Belgrade.

Son Heung-Min put an emotional week behind him by scoring a second half brace, as Spurs earned a first win in three games.

There was also a first Spurs start for Giovani Lo Celso, and it was the summer signing who opened the scoring 34 minutes in after a goalmouth scramble which saw his side hit the post and bar before he was able to fire home.

A proud Pochettino told BT Sport: “We are happy for the performance of the team. It is a very difficult place and we spoke a lot before the game about Liverpool, PSG and Napoli not winning here, but the team was fantastic.

“We controlled the game after we scored and we were much better. We have a big squad and when you have plenty of options you have problems too because someone is happy and someone is not.

“This season is different to the previous season and now we need to keep going. It is only a game and we need to add three more points to qualify but it is a good feeling after Everton.”