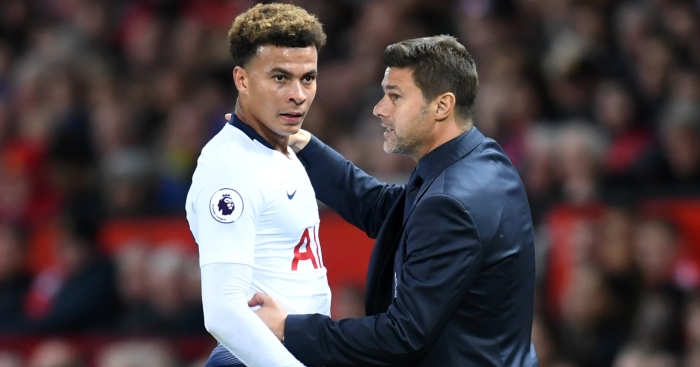 PSG confirmed the sacking of Thomas Tuchel on Tuesday and Pochettino is in advanced talks with the Ligue 1 giants according to the Evening Standard.

The 48-year-old has rejected a number of offers from top clubs since he was sacked by Spurs in November 2019 but believes nothing has been on the same scale as the PSG project.

With the January transfer window opening on Friday, Pochettino will immediately have the chance to reshape his new squad and the report claims Dele Alli looks set to be among his top targets.

Alli is thought to be open to a move away from Spurs with his playing time significantly reduced under Jose Mourinho this season.

But with injuries mounting, the Portuguese boss is unlikely to allow Alli to leave unless a replacement is identified.