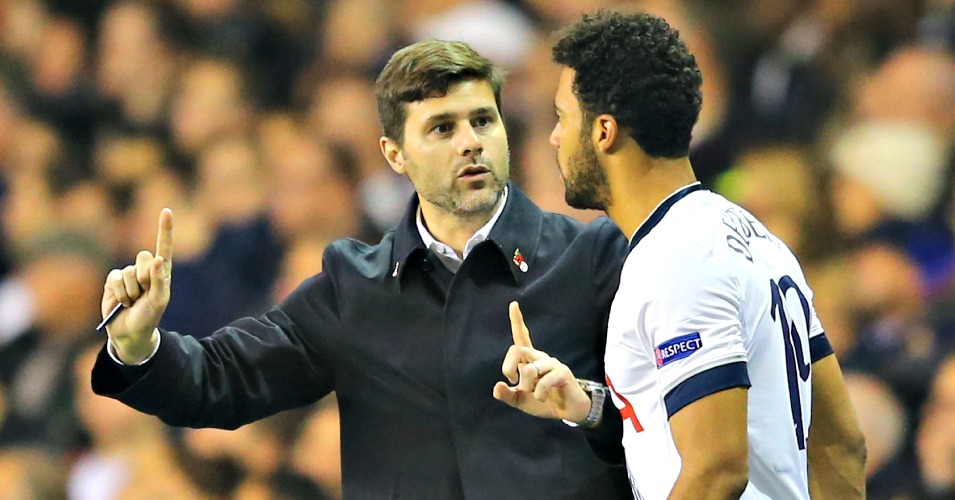 Mauricio Pochettino believes that Mousa Dembele “is one of the unbelievable talents in the history of football”.

Dembele has established himself as one of the world’s leading central midfielders during Pochettino’s tenure at Tottenham.

The midfielder has been at the top of his game this season, particularly against Juventus in the Champions League, with Pochettino not holding back in his praise of the 30-year-old.

“He is one of the unbelievable talents in the history of football,” he said.

“I can only talk about him because I know very well him after nearly four years.

“I told you and then some people use my word to describe him as a genius of the football. For me he is this type of player, I put him next to Ronaldinho, (Diego) Maradona, (Jay-Jay) Okocha – players that I was lucky to play with.

“Of course always for him it was difficult to get fit, he always fights with his fitness. But now he is in an amazing moment and for me he deserves all the praise that people are giving him.”