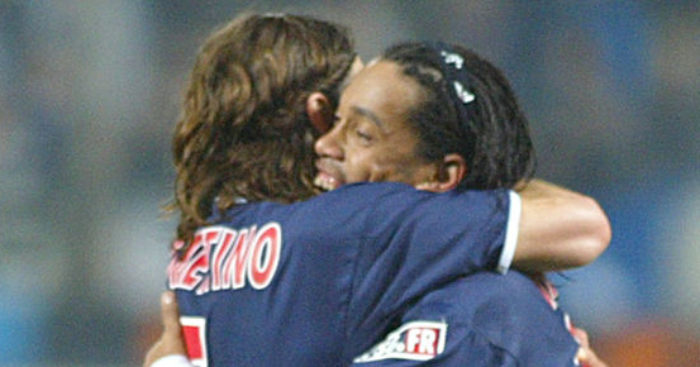 Tottenham might yet reach the Champions League semi-finals for the first time in their history after beating Manchester City 1-0 in the first leg of their quarter-final last week.

Pochettino’s side now travel to the Etihad to try and accomplish the unthinkable, with a semi-final against Ajax one of the many incentives.

Ronaldinho has tipped the north London side to go all the way after proving “they can compete with the best,” and Pochettino thanked his former PSG teammate for the kind words.

“Why can’t Spurs win the Champions League?” he asked. “Because they don’t have the history in the competition, or because they have never won it before?

“Every team that has won the Champions League had to win it for the first time once.

“Their result against Manchester City, who are one of the best teams and have some of the best players in the competition, showed that they can compete with the best.

“At this stage they will believe they can go all the way – and if they play as they can then maybe they will.”

“Wow – he knows a lot about football and I am going to respect him,” he said.

“He was a great teammate when we played together in PSG – we spent amazing time together on the pitch, training ground.

“In football, all can happen; like in life, you must believe and have trust in yourself and your ability and quality.

“It is good that people like Ronaldinho think you have the quality to win. That increases our belief.

“Maybe tomorrow we will be able to beat an amazing team like Manchester City.”