Home All The News Pochettino: ‘Relaxed’ Mbappe not unsettled over uncertain future 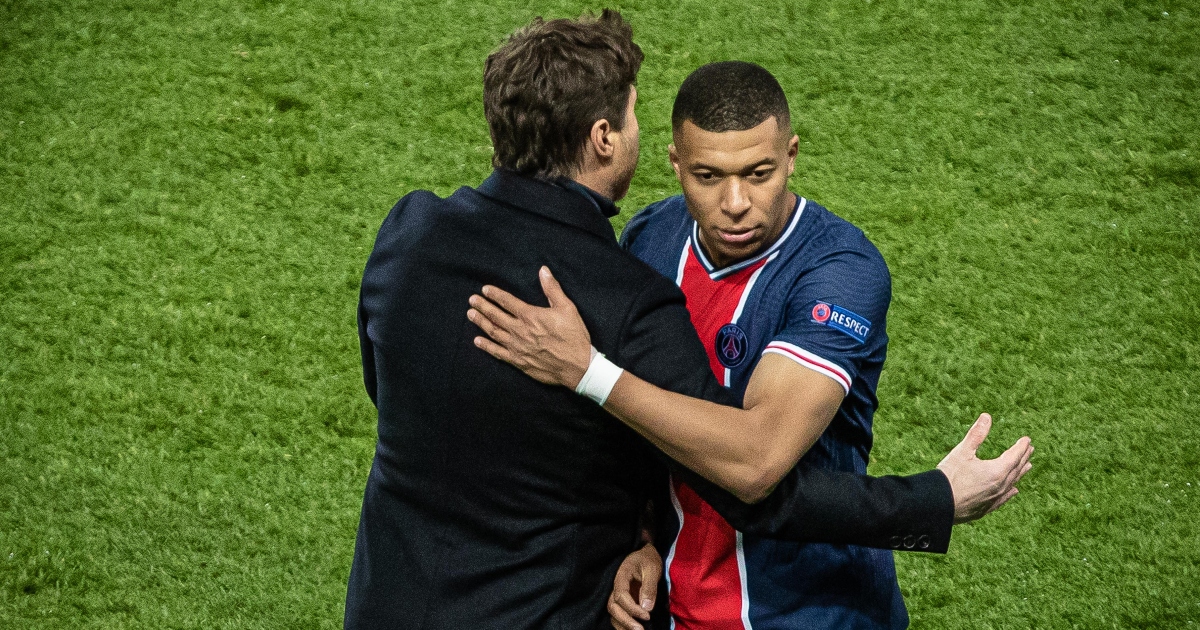 Paris Saint-Germain boss Mauricio Pochettino has insisted that Kylian Mbappe is not unsettled by ongoing speculation about his future.

The France international’s contract expires next summer, with it looking increasingly unlikely he will sign a new deal with the Parisiens.

He has been linked with a move to Real Madrid or Liverpool when his deal expires.

However, a move this summer could also be on the cards after the arrival of Lionel Messi in the French capital.

The 22-year-old was on the front page of Spanish newspapers Marca and AS on Thursday, with Real hopeful of signing him this month.

Mbappe is thought to be mulling over his future, but Pochettino has said his player is “relaxed” and unlikely to leave this summer.

“Kylian is relaxed, he is our player and I don’t see him being anywhere else this season,” the former Tottenham boss told reporters at a press conference ahead of PSG’s Ligue 1 game against Brest on Friday.

“This period is part of football,” Pochettino said of the transfer window.

“Lots of things are said and I know from experience that some things happen and others don’t.

“Kylian is preparing for tomorrow’s game. The only conversations I have with Kylian are about football. He has a year left on his contract, if he doesn’t renew it. We are happy with him and from what I see he is happy with us too.”

Los Blancos striker Karim Benzema developed a close bond with the PSG man at Euro 2020, so could be in the forward’s ear trying to get him to move to Spain.

Toni Kroos hinted that Messi’s move to the Parc Des Princes makes it more likely that Mbappe will leave the French club.

“We will see how everything goes,” Kroos said on the Einfach mal Luppen podcast, which he appears on with his brother, who recently retired from professional football.

“The move may be good for us because our biggest rivals have lost their best player. And something even better may come out of it as a consequence. Maybe a player from Paris will join us… I don’t know.”