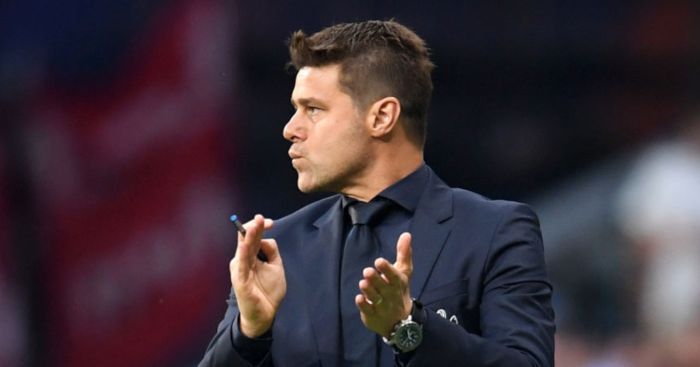 Tottenham manager Mauricio Pochettino said it was too early to talk about whether he would be at the club next season after watching his side lose the Champions League final to Liverpool.

Pochettino had led Spurs to the biggest game in their history, but their lack of cutting edge killed them as they slipped to a 2-0 loss to Jurgen Klopp’s men, going down to Mohamed Salah and Divock Origi goals.

Over the course of the last few weeks, Pochettino himself has raised doubts about his future, suggesting he could leave if they won the Champions League while also refusing to dismiss speculation linking him to the Juventus job.

There is a sense that he has done that to gain leverage on chairman Daniel Levy in order to receive substantial backing in the transfer market.

Whatever the Argentinian’s intentions, he is planning on sitting down with Levy to discuss what the future holds.

“It’s too early to talk a lot now, so early,” Pochettino said.

“We need to assimilate that defeat.

“For sure we are going to have time to talk in the future. The future can be tomorrow, after tomorrow.

“It is not a moment to talk too much. You can interpret things in different ways.

“In five years at Tottenham, the project was so clear, our ambition was amazing, and the commitment from the players was amazing – the club played their first Champions League final.

“Now is the time to stay calm, change the mood, for sure we are going to have time to talk.”