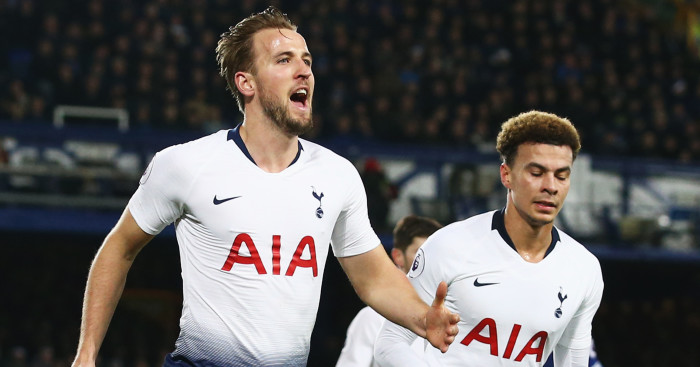 Tottenham manager Mauricio Pochettino admits it may be difficult for Harry Kane to play for the club again this season, after suffering a “significant lateral ligament injury” to his left ankle.

“He was so upset after the game, it was a difficult moment for him,” Pochettino said.

“We feel so disappointed and it was difficult to accept the situation. He is now much better, he has the scan yesterday and he needs to see the specialist next week.

“He is in a good place because he is a positive guy. It is a little bit sad but he is looking forward to recovering as soon as possible.”

When asked if he believes Kane could return this season, Pochettino said: “We’ll see, there is five weeks, it is going to be difficult.

“Next week we are going to see with the specialist. We are going to do everything to recover him as soon as possible but there is only five weeks of the season to recover.”

Pochettino is hopeful Alli will be fit for the second leg, but admits he is unlikely to face Huddersfield.

“We need to assess him this afternoon and I am not too optimistic,” Pochettino said.

“It is very painful. He broke his hand in two parts. Yesterday he saw the specialist. I am more optimistic for him to be available for Manchester City in the second leg.”