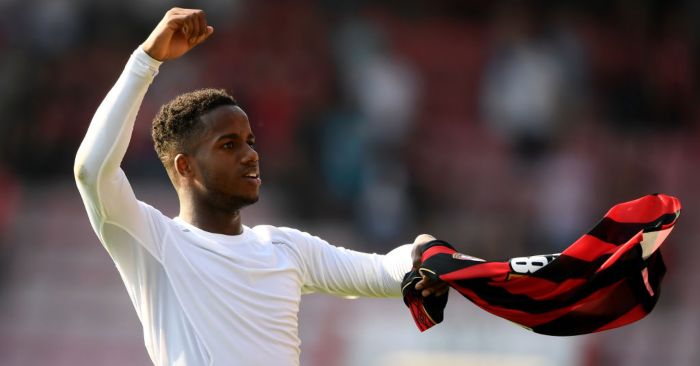 Ryan Sessegnon ‘has set his heart on a move to Tottenham’ after telling Fulham he will not extend his contract.

Sessegnon has one year remaining on a Fulham deal he signed in June 2017, but has no intention of signing new terms.

The 19-year-old has instead decided to either spend the next 12 months with Fulham in the Championship before leaving for free, or leave Craven Cottage this summer.

And The Guardian says Sessegnon ‘has set his heart’ on joining long-term suitors Tottenham, despite interest from PSG and Manchester United.

It even seemed as though he could be Liverpool’s next relegated signing but Sessegnon wants to join Tottenham ‘as he believes he would thrive under Mauricio Pochettino’.

The manager would like to complete any potential deal before July 8, when his squad returns for pre-season training, but Tottenham and Fulham remain at an impasse over the fee.

Fulham would want around £45m for the England youth international, while Tottenham ‘are not inclined to pay more than £25m’.

The north Londoners hope that they can capitalise on ‘the disastrous prospect’ of Fulham losing Sessegnon for mere compensation if he was to leave when his contract expires.