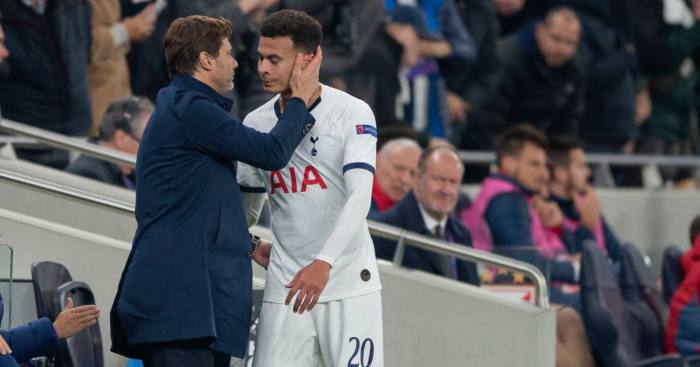 Tottenham boss Mauricio Pochettino believes a team dinner in London will provide a long-term benefit to his side.

Spurs players, who have had a tough start to the season, invited Pochettino and his coaching staff to a social event in central London on Thursday night ahead of the weekend trip to Liverpool.

Tottenham have been accused of going stale, with some of the obituaries for this group of players already written, but they went some way to putting that right on Tuesday with a 5-0 demolition of Red Star Belgrade in the Champions League.

They now face in-form Liverpool, who are currently six points ahead of second-placed Manchester City in the Premier League standings, and Pochettino thinks the team dinner will bring them all closer together.

“It was very good, it was very nice, very kind of them to invite the coaching staff,” Pochettino said.

“It was nice, it was busy, we spent a few hours there and it is always nice to see people in a different environment.

“That doesn’t mean we are going to go to Anfield and win 5-0 because we were nice all together. But it is going to help in the long-term.”