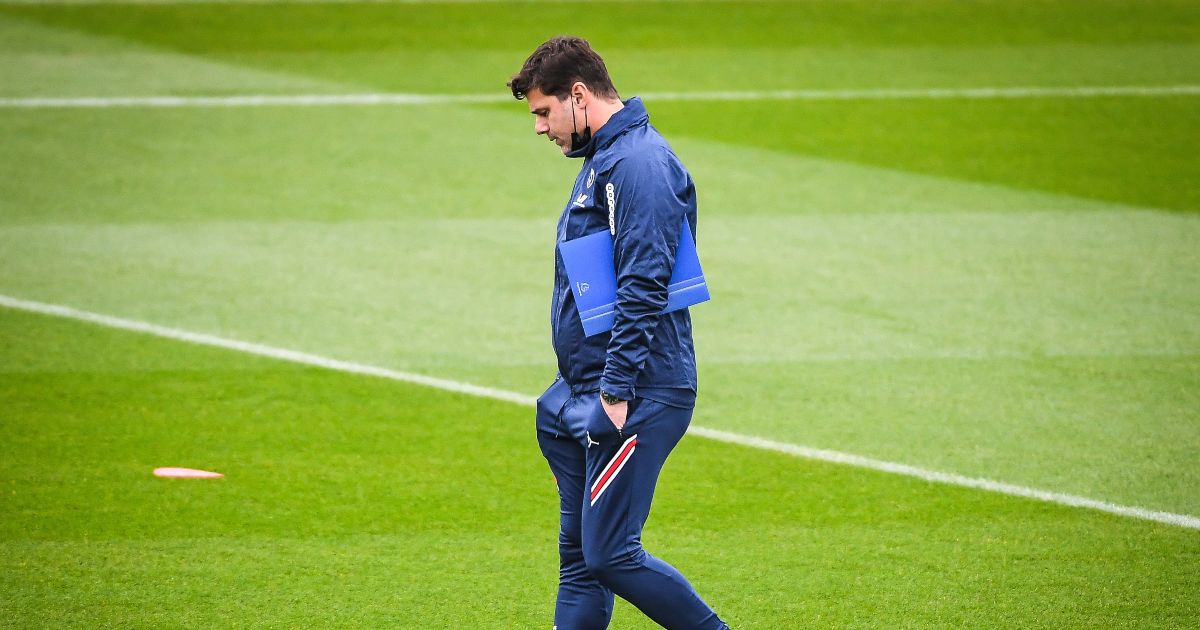 Paris Saint-Germain boss Mauricio Pochettino doesn’t want to wait around until the summer for the Man Utd job, according to reports.

The former Argentina international is one of the names linked with the job at Old Trafford on a permanent basis after Ole Gunnar Solskjaer was sacked on Sunday.

Solskjaer led Man Utd on a disastrous run of results that has seen them slide down the Premier League table to eighth.

Five losses in their last seven Premier League matches and only three wins in 11 fixtures in all competitions eventually cost Solskjaer his job.

His assistant Michael Carrick will take charge for the time being while Man Utd look for an interim boss to cover them until the end of the campaign.

Pochettino has been linked with the manager’s job at Old Trafford for the last few years but the timing of the appointment has never worked out.

The former Tottenham boss was reportedly lined up to replace Jose Mourinho at Man Utd before Solskjaer’s spell as interim turned into a permanent gig, while the Independent claim he ‘had talks with the hierarchy last October over replacing the underperforming Norwegian’.

It is understood that Man Utd have been encouraged to ‘act decisively’ as Pochettino ‘does not want a third shot to be compromised by waiting until the summer’.

Pochettino is believed to be ‘open to a move’ with a number of factors currently making him unhappy in Paris.

The Independent adds that ‘his backroom team that hasn’t been remotely replicated in France’ with current circumstances understood to be ‘far from ideal’.

Pochettino has not been allowed by PSG to ‘shape football matters beyond the training pitch’ which ‘stunts the ability to implement a clear on-pitch identity and structures to deliver sustainable success’.

The report continues by claiming ‘the situation in France has made a difficult professional challenge also personally taxing for Pochettino’.

And former Red Devils right-back Gary Neville has predicted that Pochettino would leave Paris “tomorrow” to move to Man Utd.

“I think Mauricio Pochettino — although he’d never say it — would leave to come to Man United on a five-year deal tomorrow,” Neville told Sky Sports.

“He’d look at that group of players, he’d look at the club and he’d realise he’d probably be able to achieve more than he wants at Man United in terms of a project.

“At PSG you are on season by season, ‘you’ve got to win the Champions League or you’re out’ — type of model. I don’t think that suits Pochettino. I think he would absolutely come to Man United on a five-year deal, with backing behind him.”