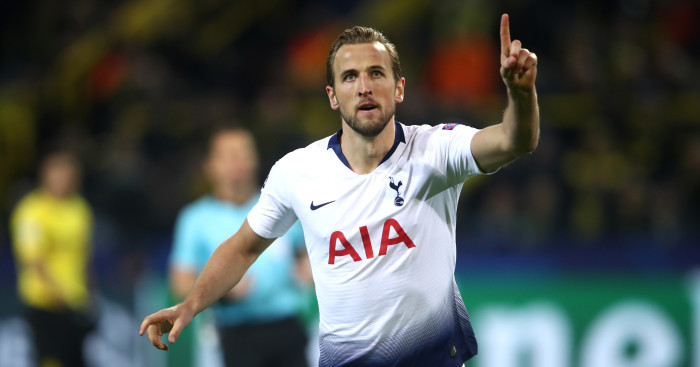 Tottenham boss Mauricio Pochettino says star striker Harry Kane is in a “very positive situation” and could be fit to feature in Saturday’s Champions League final.

The Argentinian coach has been without the England forward since he suffered an ankle injury during the second leg of the quarter-final against Manchester City.

But at the club’s media day ahead of the final against Liverpool in Madrid, Pochettino appeared to suggest Kane was ready to return.

“Harry Kane in the last week, Friday and Saturday, started to be involved in the group, it’s a very positive situation for him,” the Spurs boss said.

“We will wait and see how he is progressing in his problem.”

Questions surfaced again on Pochettino’s own future. He has been linked with Juventus, who parted company with coach Massimiliano Allegri, but would not be drawn on the speculation with Spurs facing arguably the biggest game in the club’s history.

“Today no one is more important than the game that we have ahead, Tottenham deserve that we are all 100 per cent focused on the game. We can make history, we can provide our fans the best happiness in football,” he said.