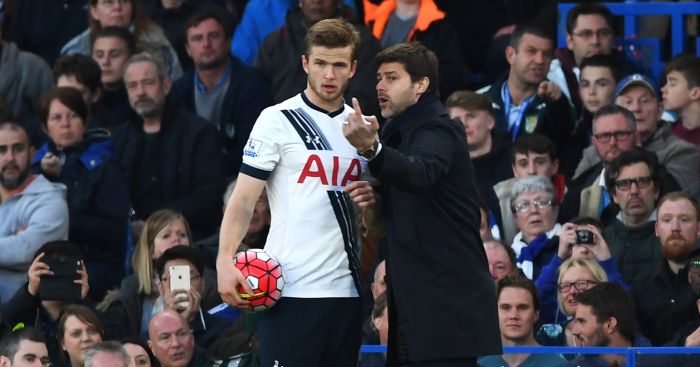 Mauricio Pochettino believes it has “been a fantastic World Cup” – particularly for Tottenham players.

No club had more players in the World Cup semi-finals than Tottenham’s eight, with captain Hugo Lloris heading all the way to the final with France.

Kieran Trippier also impressed with England, while Harry Kane is likely to win the Golden Boot.

Pochettino believes it is great news for the club as a whole.

“It’s been a fantastic World Cup and we can feel very proud of our players,” said Mauricio.

“We now have Hugo in the final against Croatia and we’re going to support him. Our hope and desire is that he lifts the trophy. That would be fantastic for Hugo, for France and of course for us because he’s our captain.

“It’s a good sign for us and that we are doing a good job here in Tottenham. I’m sure our fans feel very proud of the performances and the behaviour of our players in the World Cup.”

Pochettino also had praise for Tottenham’s England penalty heroes, with Trippier, Kane and Eric Dier all scoring in the shootout win over Colombia.

“It says a lot about the personality and character of our players. To take the responsibility to take a penalty in the World Cup is so difficult and you need to have great personality, character and not be scared about that atmosphere.

“I watched Eric’s penalty, yes. I watched everything. I’m sure he was a little nervous but of course he scored. They all showed great quality.

“It would be great for Hugo to win, massive, there is no more important trophy or competition in the world.

“To win the World Cup would be fantastic for him and for us, as I said, because he’s our captain.

“For us though, it’s about the collective and for all the players involved it was fantastic for the club. We feel very happy and very proud.”