Home All The News Pochettino will return to Spurs one day, says his assistant 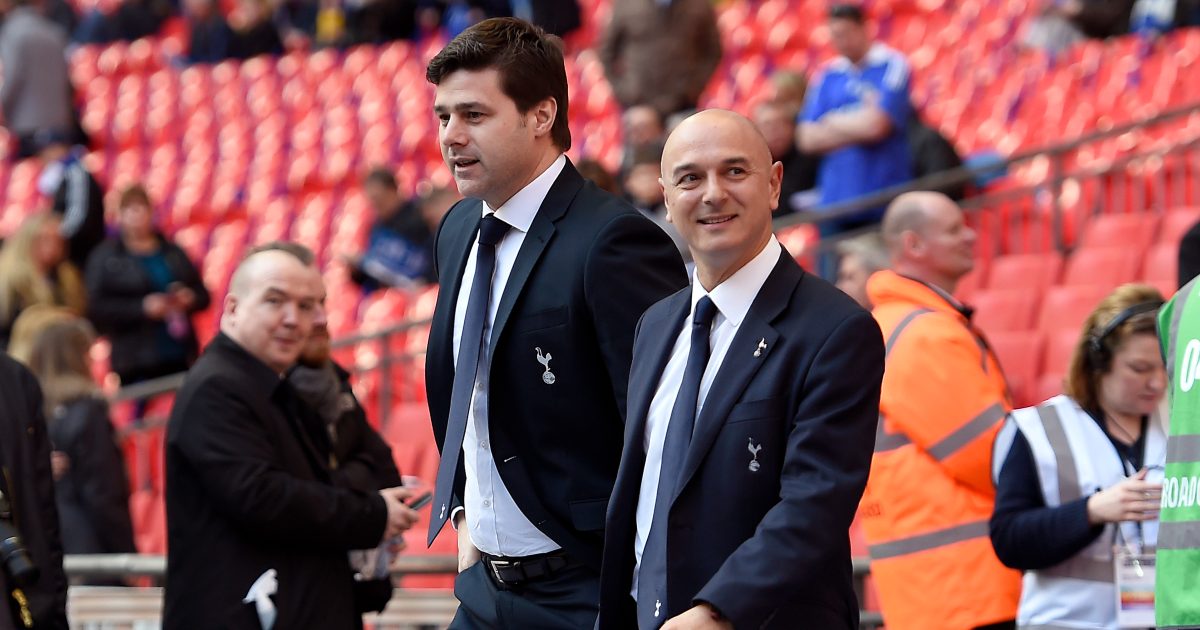 Mauricio Pochettino assistant, Jesus Perez, has revealed that they and Daniel Levy still have a “very good relationship” despite their departure from Spurs in 2019.

The former Southampton manager took over at Spurs in May 2014. He oversaw a hugely successful period for the football club.

During his reign, Tottenham regularly qualified for the Champions League and they were runners-up in the 2014/15 League Cup.

Perhaps his best achievement as boss came in 2018/19 as he helped Spurs reach their first-ever Champions League final. They lost to Liverpool in the final, though, and he left in November 2019 after a poor start to the new season.

Pochettino took over a year out of the game but he took over at PSG in January 2021. He has won 12 of his 16 games in charge so far and his side advanced in the Champions League against Barcelona in midweek.

Speaking to The Evening Standard, Perez suggested that there are no “bad feelings” between Pochettino and Levy:

“Every day Daniel crossed to Mauricio’s office and he joined us on the topic we were discussing.

“Then most of the time we had breakfast with him and lunch at the training ground.

“We, as a staff, never started lunch until Mauricio or Daniel was at the table. That’s something we always respected.

“Mauricio and Daniel still text each other and they have a very good relationship. We don’t have any bad feelings with Daniel. The other way around. It was a professional decision.

“At some point, we had to split but we will be back at Spurs for sure.”