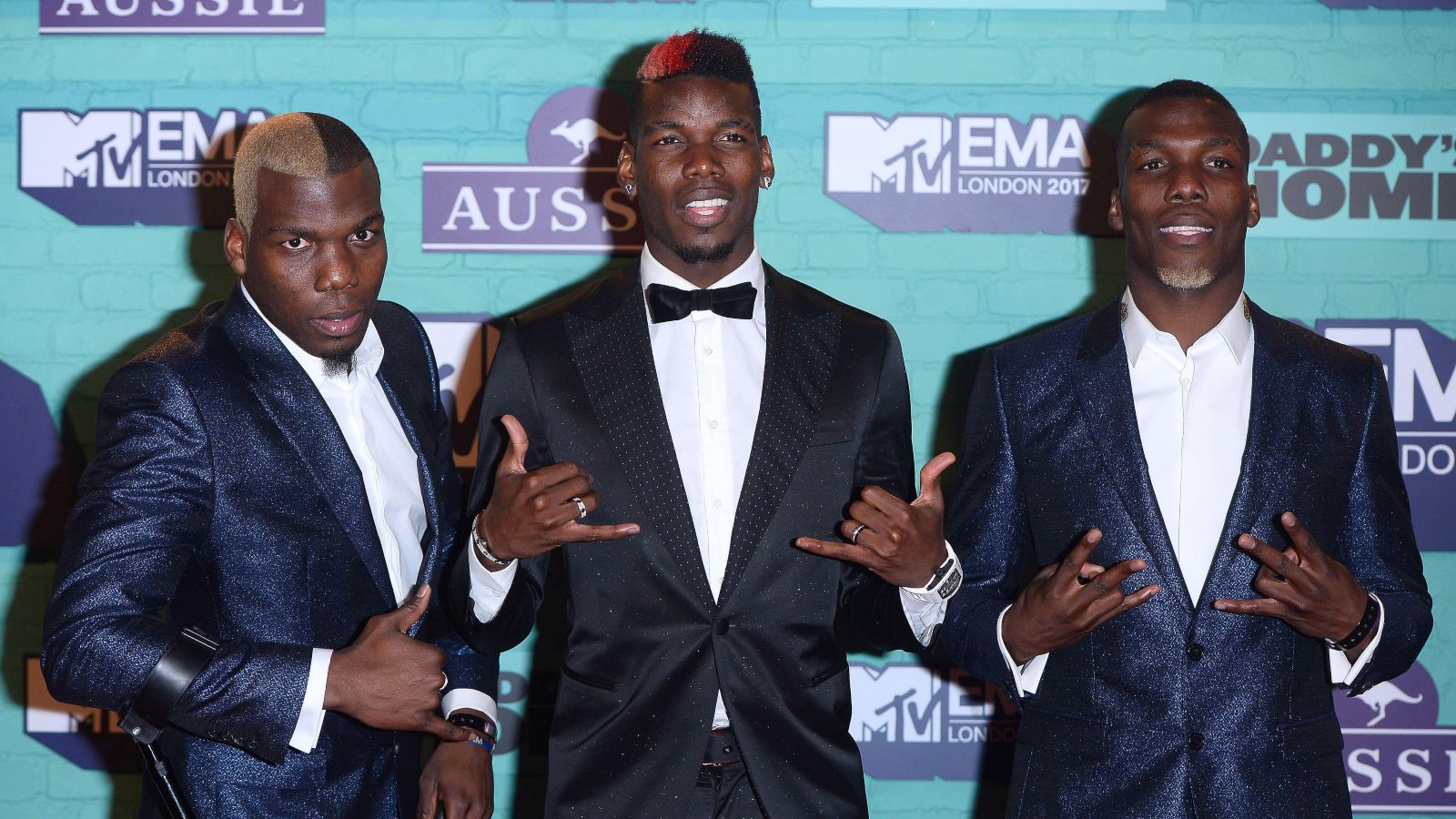 Paul Pogba has released a statement saying he has been the victim of “extortion attempts” after his brother recorded a video promising “great revelations” about the ex-Manchester United player.

Former Guinea international Mathias Pogba, 32, published videos in English, French, Italian and Spanish on the weekend in which he vowed to make “great revelations about (his) brother Paul Pogba and his agent Rafaela Pimenta”.

A statement signed by 29-year-old Juventus forward Paul, as well as his mother Yeo Moriba and Mr Pimenta, said the videos “are unfortunately no surprise”.

The statement added: “They are in addition to threats and extortion attempts by an organised gang against Paul Pogba.”

“The competent bodies in Italy and France were informed a month ago and there will be no further comments in relation to the ongoing investigation.”

Mathias, who has played for numerous professional clubs including Wrexham, Crewe Alexandra and Partick Thistle, in his weekend video said people needed to know if his brother “deserves his place in the French team and the honour of playing in the World Cup”.

Paul is set to defend the World Cup he won with France in 2018 at the upcoming tournament in Qatar.

He re-joined the Serie A giants on a free transfer after his Manchester United contract expired earlier this summer.

He first arrived at Old Trafford from Le Havre as a 16-year-old in 2009 before being allowed to leave United on a free transfer and join Juventus in 2012.

After leaving Man Utd for Juventus in the summer, Pogba reacted: “I believe in destiny, I am happy with all the choices I’ve made. That’s life. I am happy about these years at Manchester, I’ve become a man, I don’t feel I’ve made mistakes.

“I am happy now. Who knows, had I won, choices could have been different.”

Speaking at his official unveiling as a new Juventus player, Pogba added: “When you play for a team and change coach every season it’s hard. It’s true that I was injured sometimes. It was a bit of everything. Coach, team, change of roles, these things blocked me a little.

“Now, it’s another Paul, another Pogba and hopefully, I won’t have many injuries, I’ll feel well and play in my role, doing better than in the last seasons.”

Pogba continued: “I spoke to [Max] Allegri also when I was at Man United, I spoke to him before coming here. He is here now, I spent many important years with him. This is the right moment with the right person.

“There were other clubs interested but when I chose Juventus, my heart told me that it was the right destination. When I saw Juventus fans sending me messages it was always nice, but I was focused on Man United.

“I’ve thought about coming back in the last year and I did it. I am happy for this and the fans too. Juventus have always been the No 1 club in Italy, it’s strange not to see them win, but it’s a good thing.

“It’s never easy to win the Scudetto, there are other clubs and it’s never been easy. Juventus will always be Juventus. We are here to win, that’s what belongs to Juventus.”