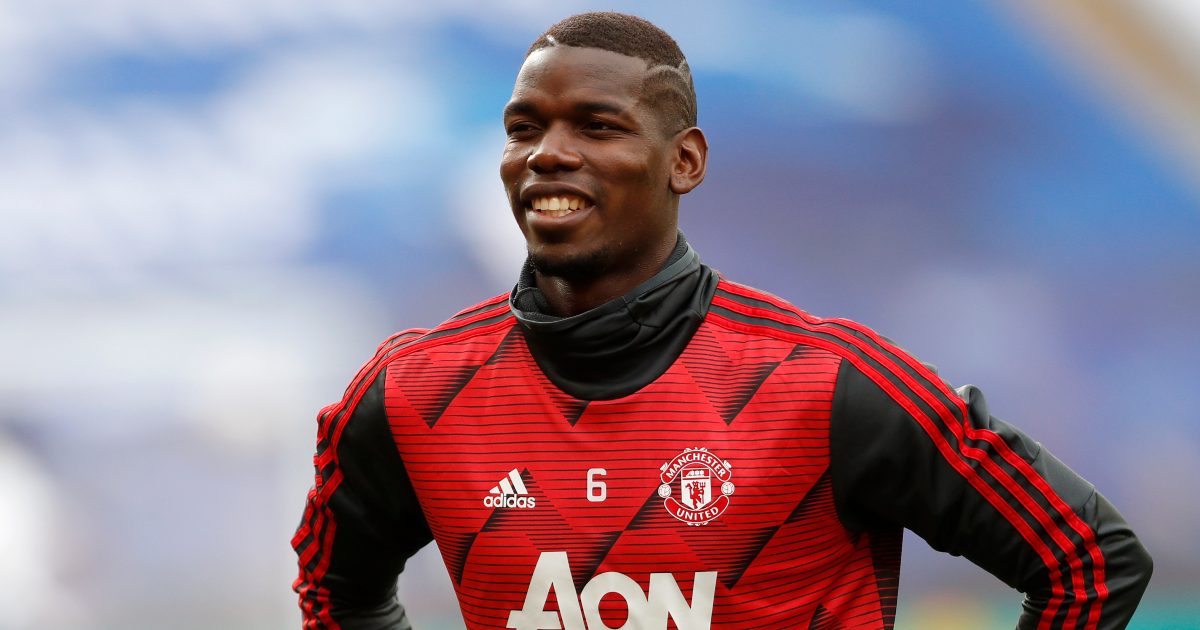 Paul Pogba has called for Chelsea midfielder N’Golo Kante to beat the likes of Cristiano Ronaldo and Lionel Messi to this year’s Ballon d’Or.

Kante has been with Chelsea for five years. He joined the Londoners from Premier League champions Leicester City for £32m.

The Frenchman has shone for the Blues throughout his time at the club. Before this season, he had already won the Premier League, FA Cup and Europa League. But he has arguably enjoyed his best season to date in 2020/21.

N’Golo Kante is the smiling clairvoyant with two hearts

Kante’s game has stepped up a level under new Chelsea boss Thomas Tuchel. He played a massive part in their Champions League-winning run.

The midfielder impressed in the semi-finals as Chelsea beat Real Madrid 3-1 on aggregate to advance. He was then given the man of the match award in the final as the Blues beat Manchester City 1-0.

“What I would like to say to the whole world is that the “NG” we have seen in recent months has always been the same.

“We talk a lot about his performances but he has always been as good as ever.

“There was no Cristiano and Messi in the semi-final, so it’s good to see the performances of the midfielders or even the defenders.

“I said a long time ago that it would be appropriate, if Chelsea won, for him to win the Ballon d’Or. It would be deserved, too.”

Elsewhere, Kai Havertz has also heaped praise on Kante, labelling him as a “great” player:

“And a great football player. As an attacking player, I’m always happy when he is on the pitch. You can make a lot of mistakes because he always wins the ball back. He’s fast, agile and always gets his leg in.

“That’s why it’s not so nice to have to play against him in the first match of the European Championship, of course.”