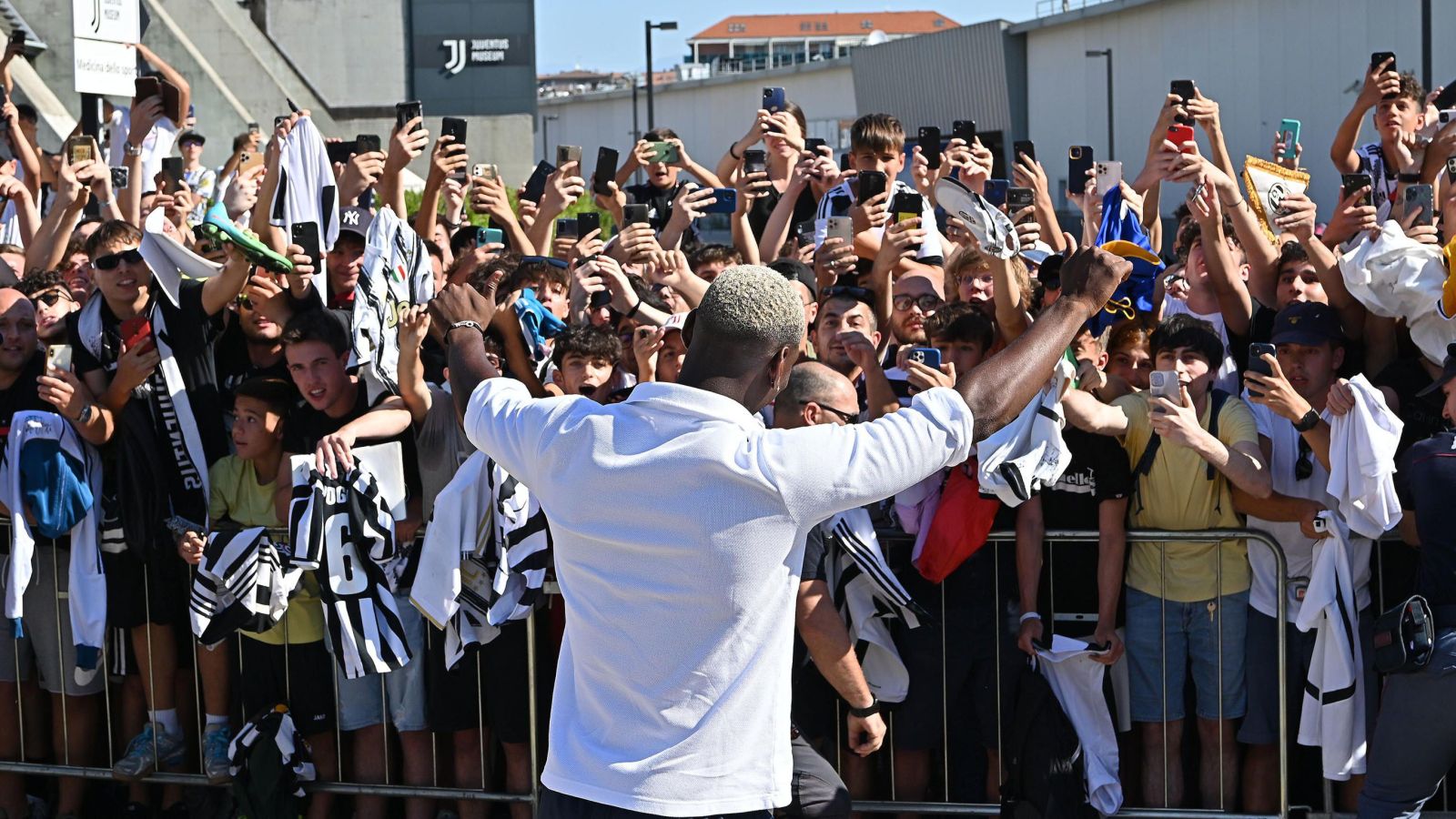 Paul Pogba has completed his return to Juventus from Manchester United, the Serie A club have announced.

The 29-year-old France midfielder, who left Juve for a second spell at United six years ago, has returned to Turin as a free agent after his contract at Old Trafford expired.

Juve said on their official website: “When we say goodbye after an intense adventure shared together, there is always a glimmer of hope that we will see each other again, sooner or later. With Paul that is exactly what has happened.”

The Italian club added: “Paul is back in Turin. He left as a boy and returns as a man and a champion, but there is one thing that has not changed – the desire to write unforgettable pages of club history together once more. Pogba is back and we couldn’t be happier.”

Pogba won four Serie A titles during his first spell at Juve, scoring 34 goals in 177 appearances in all competitions before returning to United for a then world record £89million transfer fee in 2016.

He enjoyed a successful first season back at United under former boss Jose Mourinho, winning the EFL Cup and Europa League.

But after a fall-out with Mourinho and a series of injury problems, Pogba rarely hit top form in his second stint with United and his popularity waned.

He was instrumental in France winning the 2018 World Cup in Russia, but struggled to reproduce the same level of performance for United on a consistent basis.

Pogba was restricted to 27 appearances in his final season at Old Trafford under Ole Gunnar Solskjaer and Ralf Rangnick and he was booed by United fans when he was substituted in his final appearance for the club against Norwich in April.

He scored a total of 39 goals in 233 games in all competitions for United during his two spells at the club.