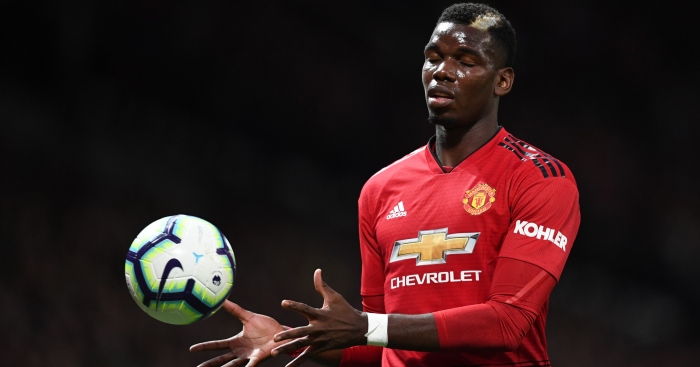 Paul Pogba has called on Manchester United to “attack, attack, attack” and bring the fear factor back to Old Trafford.

United have won their last three games on the road, seeing off Burnley, Watford and Young Boys with seven goals scored and only one conceded, but have seen their Premier League prospects dented on home turf.

They were held 1-1 by Wolves on Saturday, a result that might easily have been worse were it not for the excellence of goalkeeper David De Gea, having been thrashed 3-0 by Spurs in the previous home fixture. Alexis Sanchez was even our early loser.

Red Devils fans are not afraid to demand more aggressive football and Pogba recited the simple instructions of a terrace chant that has been heard all too often in recent years.

“We are at home and we should play much better against Wolves. We are here to attack. I think teams are scared when they see Manchester United attacking and attacking. That was our mistake.

“Maybe the attitude should be better and we should play better because, again, we are at Old Trafford and we should just attack and press like we did against Tottenham, Liverpool, Chelsea and Arsenal last season.

“When we play like this it’s easier for us.”