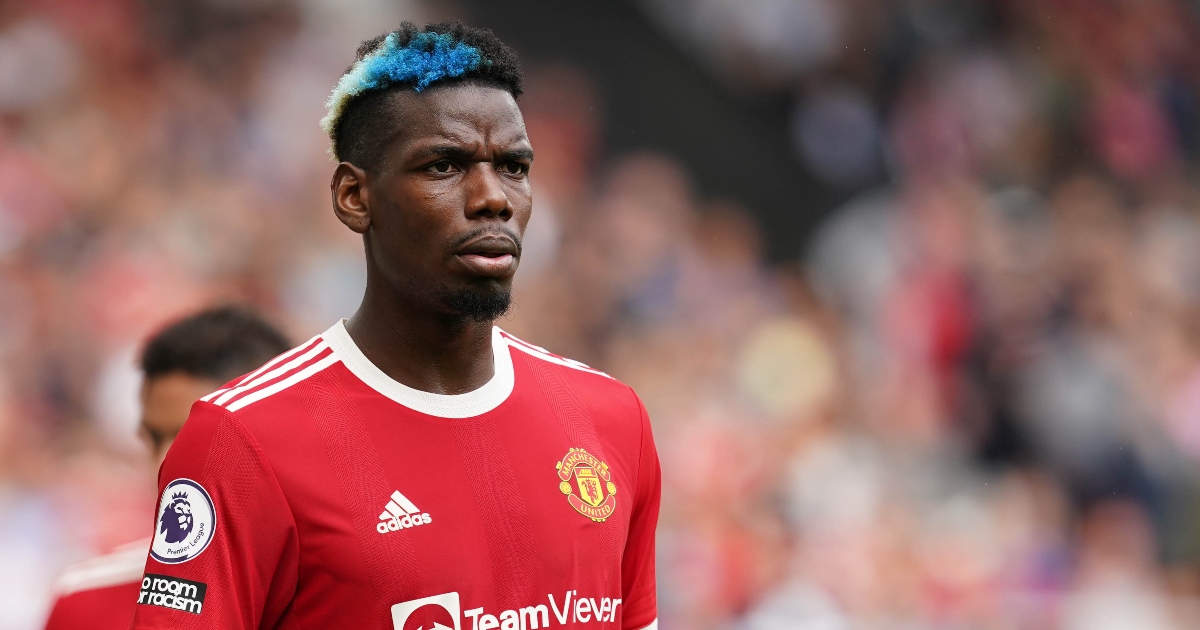 Manchester United are not worried by speculation over Paul Pogba’s future.

Reports over the weekend suggested that the United hierarchy had set a Christmas deadline for the Frenchman to sign a new deal at Old Trafford.

Pogba is in the final year of his current deal at United and is yet to agree an extension despite talks between him, his agent Mino Raiola, and the United bosses.

The midfielder will be free to sign a pre-contract agreement with potential suitors on January 1 if a new deal hasn’t been agreed by that point.

But United sources have reportedly told the Manchester Evening News that the club are ‘accustomed to being at the centre of transfer talk and aren’t unduly concerned at the prospect’.

It was hoped the signings of Jadon Sancho, Cristiano Ronaldo and Raphael Varane would have been enough to convince Pogba to stay, but Ole Gunnar Solskjaer is aware that the team still needs to prove they can deliver silverware to persuade top players to stay and others to join.

“It’s up to us now to get results and to prove to ourselves we can win trophies,” Solskjaer said. “Everyone who signs for Man United wants to win trophies. To be a part of a winning Man United, it’s the most magical feeling in the world.

“Everyone’s just focusing on doing our best and let’s see where we go.”

Pogba’s future is frequently discussed, with Raiola consistently adding fuel to the fire when it comes to his star client.

Solskjaer and the club have made their desire to retain the World Cup winner clear, but despite the rumours to the contrary, MEN claim there has been no deadline set for talks or a decision over his future.

Real Madrid and Juventus have both shown an interest in Pogba, but have suffered financially through the pandemic and may struggle to compete with United’s contract offer.

Paris Saint-Germain have also been heavily linked and may provide the greatest competition.

Raiola last spoke publicly on Pogba’s future last month, when he again raised the prospect of a return to Turin.

“Pogba’s contract expires next year. We will talk to Manchester (United) and see,” he said.

“For sure Turin has remained in his heart and he cares a lot about these things. The possibility of returning to Juventus is there but it also depends on Juve.”