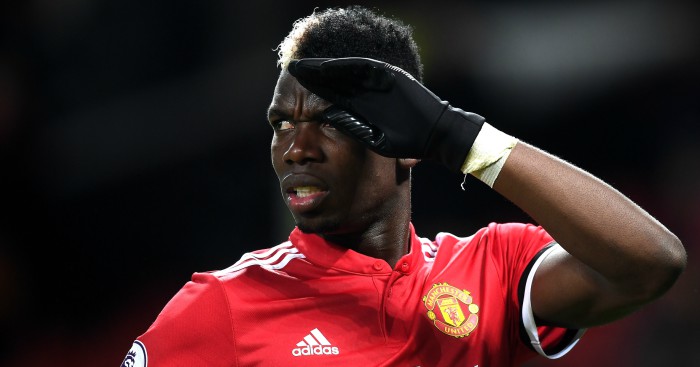 Paul Pogba has ‘demanded’ that Manchester United double his wages to match those of Alexis Sanchez, according to the Daily Mirror.

Pogba is currently the best-paid player in the Premier League, signing a deal worth around £200,000 a week when he joined in summer 2016.

But with Sanchez agreeing terms worth around £400,000 a week to move to Old Trafford in a move that is expected to be confirmed on Monday, the Daily Mirror say Pogba is about to kick up a fuss.

Simon Mullock reports that Sanchez’s wages have ‘raised the bar’ for earnings at United, and agent Mino Raiola will use this as an attempt to engineer a pay rise for Pogba.

Raiola believes that Pogba’s wage is ‘no longer the going rate’ for a ‘player of his stature’.

The midfielder could therefore be in line for ‘a mega deal’, with United eager to secure the long-term future of a player yet to reach his peak years.