Home All The News Pogba: France allow me more ‘freedom’ than Man Utd 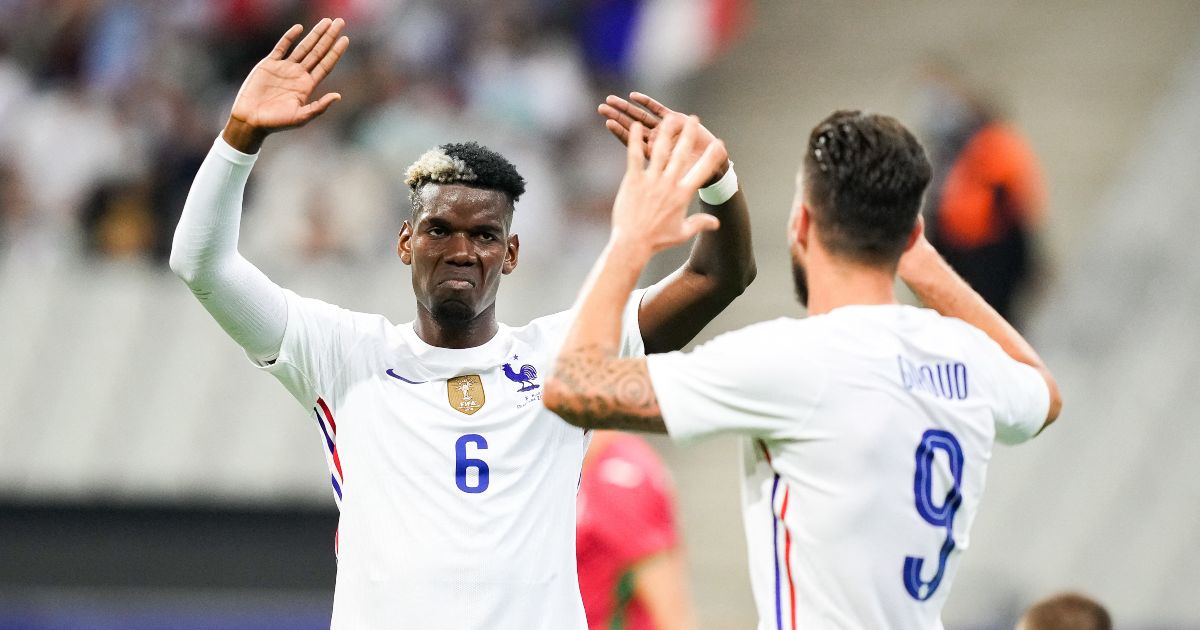 Midfielder Paul Pogba says he is allowed to play with more “freedom” for France than at club level with Man Utd.

After scoring 13 Premier League goals in the 2018/19 season, Pogba has only managed another four over two campaigns at Old Trafford.

The France international has played fewer games than in 2018/19 but his attacking threat has definitely dipped under Ole Gunnar Solskjaer.

Since his £89m move from Juventus in 2016, Pogba, and especially his agent Mino Raiola, have been controversial figures around the Premier League club.

There have been constant rumours that he could leave the club and that he is unhappy at Man Utd – but he has enjoyed a relatively drama-free campaign as he helped Solskjaer’s side finish second in the Premier League.

Former Arsenal star Patrick Vieira has said that he prefers watching Pogba playing for France than Man Utd and Pogba agrees that he has more “freedom” to attack with the national team.

Pogba told L’Equipe (via Sport Witness): “It’s true that at Juve it was different from Manchester United.

Pogba admitted he would like to play more offensively for Man Utd but stressed the importance of the team over any individual.

The France midfielder continued: “…I would like to play more offensive [laughs]. To score fifteen goals per season is what I would like.

“But Patrick said it, we must put ourselves at the service of the collective. In Manchester, as in blue, the collective will always come before the player.”