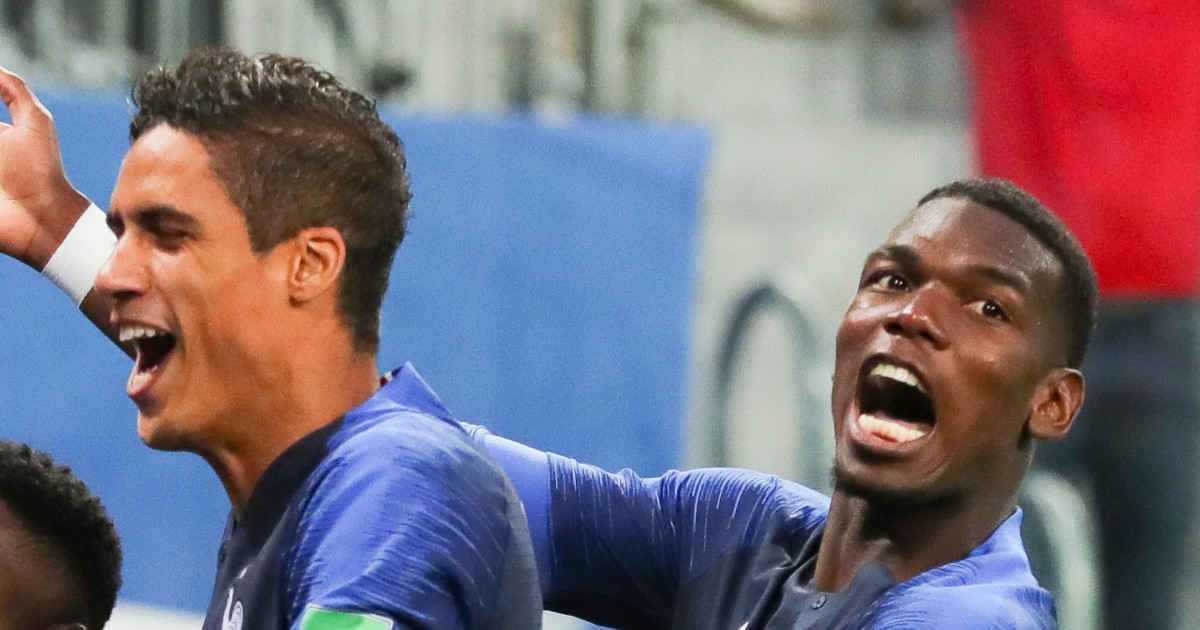 The Manchester United future of Paul Pogba might only be decided in the closing stages of the summer transfer window.

Pogba has entered the final year of his contract at Old Trafford and is thought to have attracted the interest of Ligue Un giants Paris Saint-Germain.

Manchester United have offered Pogba new and improved terms but are also open to selling the midfielder for around £40m if he decides not to commit his long-term future to the club.

Ole Gunnar Solskjaer is hoping to raise at least £50m in player sales to fund his own moves, making eight first teamers available for transfer, with Pogba perhaps the most lucrative of all.

But the Frenchman will consider his options and delay making a definitive call on his next destination.

The moves for Jadon Sancho (£73m) and Raphael Varane (£34.2m) could actually persuade Pogba to stay, with Eurosport saying he has been impressed with that level of recruitment.

‘It is thought he is excited’ by those transfers, according to that report, which adds that he is contemplating ‘waiting until January’ to ‘judge how he fits into’ the club’s plans, as well as how they ‘are progressing’.

Pogba will keep his options open in any event, entertaining PSG’s interest while maintaining healthy dialogue with Manchester United.

His ‘dream’ remains Real Madrid, but the Spanish club are experiencing financial difficulties and their transfers are wholly dependent on player sales.

Pogba could thus honour the final 12 months of his terms in England before seeking a move as a free agent in summer 2022, which would suit agent Mino Raiola down to the ground and allow Real Madrid and Juventus to reignite any fading interest. They both ‘hope’ he shows such patience.

The likelihood is that Pogba’s long-term future lies away from Manchester United, with the 29-year-old safe in the knowledge that his next contract is likely to be the last he signs at anything close to his peak. But there is the enduring possibility that he waits out the last year of his Old Trafford deal as club and player fail to find a move that suits both parties.