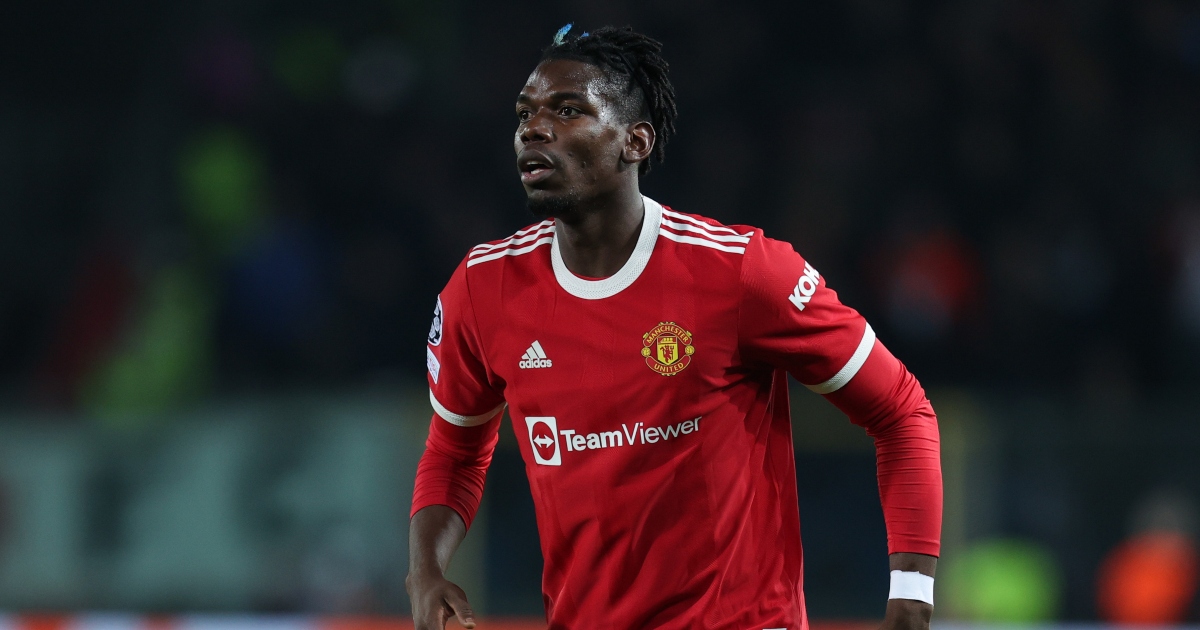 Pogba is out of contract at Old Trafford at the end of the season, with PSG, Real Madrid, Barcelona and Juventus reportedly interested.

The Frenchman is yet to agree new terms with the United hierarchy despite lengthy discussions.

A report earlier this month claimed that United have lost hope in persuading Pogba to sign a new contract.

Furthermore, his agent Mino Raiola has said that he cannot stop the 28-year-old’s will to leave the Premier League giants in the summer.

And now The Athletic have reported Pogba met with PSG president Al-Khelaifi at a hotel in Paris, where they held ‘brief’ talks.

The meeting is thought to have been coincidental, but will do the Parisiens more good than bad in their pursuit of the France midfielder.

Meanwhile, Man Utd have announced the appointment of Ralf Rangnick as interim manager, with the German then moving into a consultancy role.

The Red Devils confirmed that Rangnick is awaiting a work visa for the sensible six-month move to be finalised, before he moves into a consultancy role for a further two years.

“I am excited to be joining Manchester United and focused on making this a successful season for the club,” he told the club’s official website.

“The squad is full of talent and has a great balance of youth and experience. All my efforts for the next six months will be on helping these players fulfil their potential, both individually and, most importantly, as a team.

“Beyond that, I look forward to supporting the club’s longer-term goals on a consultancy basis.”