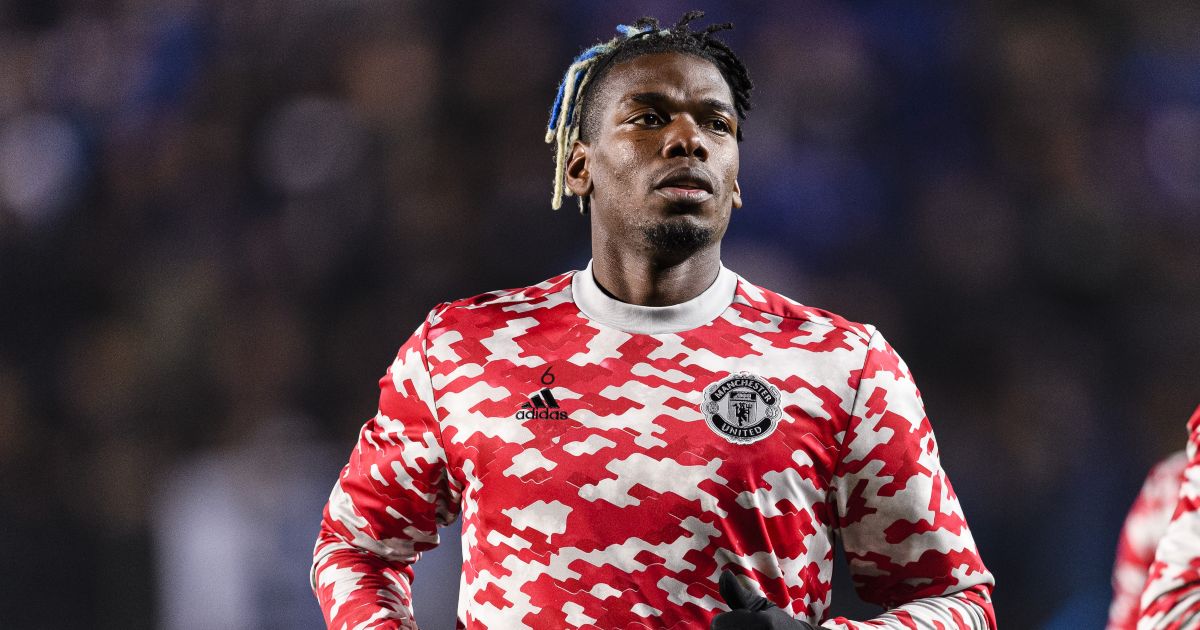 Man Utd midfielder Paul Pogba has been ruled out until next year after he was withdrawn from the France squad due to a thigh injury.

Pogba sustained the injury during training on Monday and the French Football Federation confirmed the 28-year-old will miss the World Cup qualifying matches against Kazakhstan and Finland.

The French team said on Twitter: “The victim of an injury to the quadriceps of the right thigh, Paul Pogba is forced to miss the next two matches.”

Man Utd are right over Ole, and why selling Salah is a dreadful idea…

Roma’s Jordan Veretout has been called up to replace Pogba ahead of the Kazakhstan game where three points will secure France’s qualification for the finals.

And RMC Sport now claim that the ‘first diagnosis’ of Pogba’s injury shows ‘an absence of between eight and ten weeks’ in a major blow to Man Utd.

“To say a disappointing day would be a complete understatement,” Scholes told Premier League Productions.

“I think we all realise it’s been difficult, I just think the manager got caught up in the emotion of the comeback [against Atalanta in the Champions League] on Wednesday night.

“We keep going back to that game but you were never going to do that against Liverpool, they have too much quality.

“I don’t think it was a lack of effort. I think tactically they were set up in a way where this could happen and unfortunately it did happen.

“Paul Pogba coming on to the pitch at half-time to try and help the team and maybe get a little respectability about it, tries to stand on the ball, tries to show how strong he is in the middle of the pitch… gives the goal away.

“Then later on gets sent off with a ridiculous tackle. Now you’re 5-0 down with 10 men. You’d have to think, if Ole’s still a manager there, will we see Pogba again in a United shirt?

“He’s caused mayhem over the last couple of years. Everyone knows what a talent he is, everybody trusts him, every manager trusts him, tried to give him his head and let him be the player he’s been.

“But with all the commotion, not signing his contract, almost holding the club to ransom. Then he comes on and does something like that.

“It’s not Ole’s fault, don’t get me wrong. But that’s part of it which almost summed the United performance up today.

“Look, he probably will play [again] won’t he? But I don’t think they will be missing anything if he doesn’t.

“He’s had numerous chances, he keeps saying he lacks consistency, but that is just [a lack of] discipline and disrespect for your manager and your team-mates, what he’s done today.”