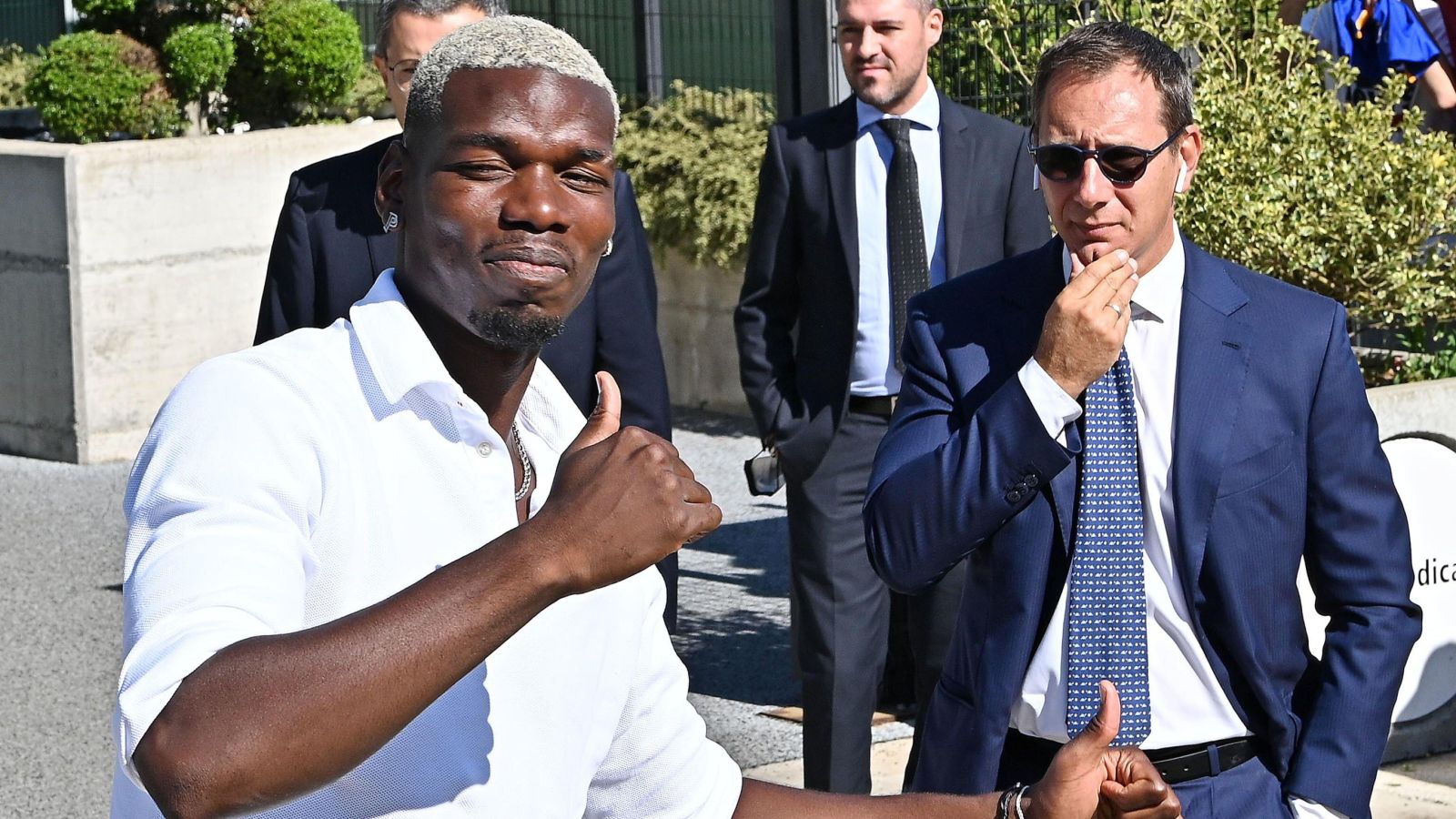 New Juventus signing Paul Pogba has claimed that it wasn’t a “mistake” to join Man Utd and was “happy ” with his time at the club.

The France international re-joined Juventus on a free transfer yesterday after years of speculation that he may or may not leave Man Utd.

His time at Old Trafford was soured by a bust-up with former manager Jose Mourinho and a number of poor performances that didn’t live up to the expectations of his £89m fee.

Constant speculation surrounding his future didn’t help either but Pogba is “happy” with the choices he’s made in his career.

Pogba said about his time at Man Utd: “I believe in destiny, I am happy with all the choices I’ve made. That’s life. I am happy about these years at Manchester, I’ve become a man, I don’t feel I’ve made mistakes.

“I am happy now. Who knows, had I won, choices could have been different.”

Speaking at his official unveiling as a new Juventus player, Pogba added: “When you play for a team and change coach every season it’s hard. It’s true that I was injured sometimes. It was a bit of everything. Coach, team, change of roles, these things blocked me a little.

“Now, it’s another Paul, another Pogba and hopefully, I won’t have many injuries, I’ll feel well and play in my role, doing better than in the last seasons.”

On his move to Juventus, Pogba continued: “I spoke to [Max] Allegri also when I was at Man United, I spoke to him before coming here. He is here now, I spent many important years with him. This is the right moment with the right person.

“There were other clubs interested but when I chose Juventus, my heart told me that it was the right destination. When I saw Juventus fans sending me messages it was always nice, but I was focused on Man United.

“I’ve thought about coming back in the last year and I did it. I am happy for this and the fans too. Juventus have always been the No 1 club in Italy, it’s strange not to see them win, but it’s a good thing.

‘It’s never easy to win the Scudetto, there are other clubs and it’s never been easy. Juventus will always be Juventus. We are here to win, that’s what belongs to Juventus.”