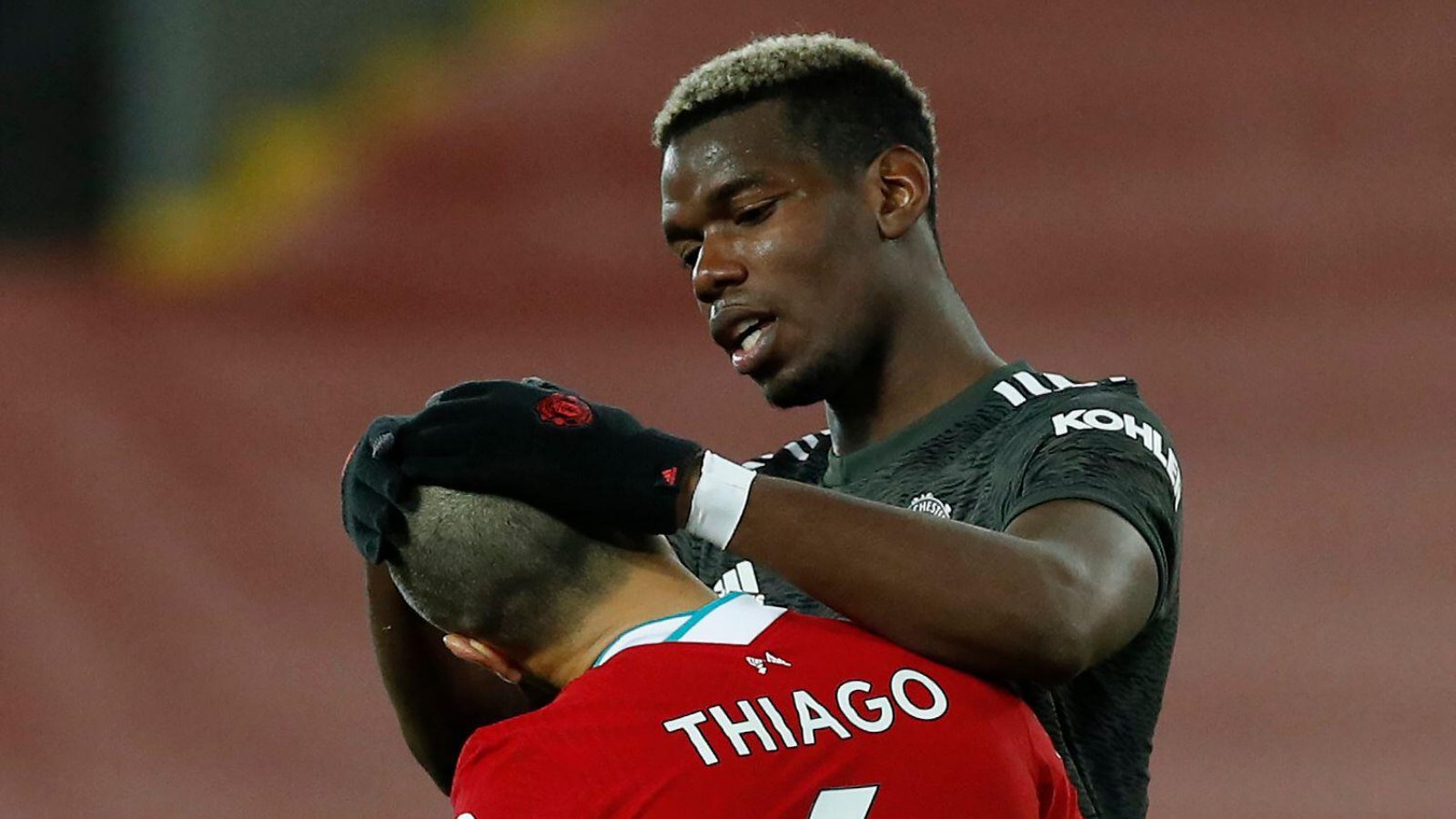 Brighton, Liverpool and Jack Grealish were bang to rights as early as August but there were some miscalculations of Paul Pogba and others.

10) Trevoh Chalobah will be England’s next debutant (he started and scored in Chelsea’s win over Crystal Palace)
He was not. Seven players made their England debuts this season and Trevoh Chalobah is irrefutably not one of Patrick Bamford, Emile Smith Rowe, Conor Gallagher, Aaron Ramsdale, Kyle Walker-Peters, Tyrick Mitchell or Marc Guehi. Imminent caps are being considered for Jarrod Bowen and Eberechi Eze. But even with Chelsea’s entire central defence seemingly operating on a freelance basis, Thomas Tuchel has resisted the temptation to place his absolute faith in Chalobah. The 22-year-old has started 24 games for Chelsea this season, in which the Blues’ record is W19 D3 L2 F50 A11, with 14 clean sheets. Those two losses were in cup finals on penalty shootouts after 0-0 draws. It has been a quietly excellent if frustrating campaign for a player who did at least make his England ladder debut and yes we are absolutely claiming that as a win.

9) Brighton will finish in the top half (they beat Burnley 2-1)
They literally did. Ninth. Top half, that. By a whole two positions and points. For the first time in the entire club’s top-flight history. Brighton were as high as fourth in mid-October and as low as 13th in late April but the Seagulls flew over the last couple of months of an excellent season.

8) Burnley and Southampton will be relegated (they lost to Brighton and Everton respectively)
One out of two ain’t bad, especially considering Southampton’s slump to a closing run of one win in 12 games only gave them a five-point cushion to doomed Burnley. But Ralph Hasenhuttl’s side were never in realistic danger of dropping to the Championship as it required too many teams to buck up some more consistent ideas. The Clarets managed it for a time and Mike Jackson squeezed 31.4% of their points into the 21.1% of the campaign he managed. Burnley’s steam expired shortly before the final hurdle, however, and their spiral might only just be starting.

Burnley relegated. A club who the Premier League allowed to be bought with their own money, loaded with debt and left £90million worse off plus interest after their takeover. No squad investment and now a £65m loan to be repaid. A scandalous situation which should shame the PL. pic.twitter.com/IWOLuc10vD

7) Brentford and Watford will be fine (they beat Arsenal and Aston Villa respectively)
One out of two ain’t bad, although their eventual fortunes were rather disparate and that exposed the folly of picking two teams on the specific basis that they shared a footballing suffix and arthropod-based nicknames. Brentford finished 11 points clear of the drop while Watford ended 15 from safety. The Hornets sunk into the relegation zone under Claudio Ranieri in late January and never returned. The Bees were 15th at one stage but never lower in their first Premier League season. Christian Eriksen made 11 appearances for Brentford and won one more game than Watford managed all season.

6) Everton will qualify for Europe (they beat Southampton 3-1)
This depends entirely on whether you watched Everton’s first and last home games of the season while inexplicably ignoring the rest. If you only tuned into that opening comeback victory against Southampton and a pitch invasion-inducing resurgence against Crystal Palace, the natural conclusion might be that the Toffees achieved some sort of absolute madness and finally delivered on their weirdly consistent early promise of a title challenge. Rafa Benitez had the Toffees flying with four wins, two draws and a defeat before the October internationals, like when Carlo Ancelotti followed four straight victories with a credential-affirming stalemate at home to Liverpool in 2020. Then things happened and Frank Lampard quite understandably struggled to deliver the Europa Conference football that Goodison Park deserves.

5) Liverpool don’t need more signings (they beat Norwich 3-0)
Nailed it. Kind of. The usual panic ensued when Manchester City shattered the British transfer record, Chelsea signed a £97.5m striker, Arsenal invested heavily and Manchester United added two serial Champions League winners and a Jadon Sancho. Liverpool’s response of Ibrahima Konate was regarded by many as underwhelming, but Jurgen Klopp rather astutely surmised that his squad quality and depth was sufficient when factoring in players returning from injury. The arrival of Luis Diaz did push them on further but Liverpool had won 24, drawn eight and lost only two games before he joined, reaching a cup final and advancing to the Champions League knockouts with a perfect record in the process. Still, Manchester City have signed Erling Haaland and Julian Alvarez with more players on the way, so #FSGOUT if Klopp isn’t given a nine-figure budget.

4) Tottenham will finish in the top four (they beat Manchester City 1-0)
There they are, fourth. The result which prompted said kneejerk involved Japhet Tanganga, Sergio Reguilon, Oliver Skipp, Dele Alli, Lucas Moura and Steven Bergwijn starting for a Nuno Espirito Santo team, with those players and manager only loosely involved in eventual Champions League qualification. But Heung-min Son teased the career-best season that was to come with an excellent goal on the counter against Manchester City in August and Antonio Conte, who is inevitably pouring petrol on a panicked fire, eventually saw it through.

3) Aston Villa and Jack Grealish will both be worse off (Aston Villa and Manchester City lost to Watford and Spurs respectively)
Jack Grealish probably was worse off on Tuesday morning, if his ‘boozy’ celebrations were anything to go by. The 26-year-old did not seem to be affected by his peripheral role in Manchester City’s remarkable title-clinching win over Aston Villa, nominating himself as chief Bernardo Silva evaluator to occupy himself as an unused substitute during the comeback victory. Grealish’s goal in the draw at West Ham was important but it was only his sixth of a season which also involved an underwhelming four assists and 31 starts. Villa’s own grand plan to replace their captain and stalwart with three different players was not particularly successful and they ultimately finished three places and 10 points worse off in comparison to 2020/21.

1) Mikel Arteta will be the first manager to go (Arsenal lost to Brentford)
It felt close but was actually anything but. “The club offered me the contract when we lost three matches,” Mikel Arteta said after signing said three-year deal extension earlier this month. “And that day I went like this, chapeau and go. That doesn’t happen in football.” Arsenal rebounded from three straight goalless defeats in August to secure a creditable but disappointing fifth, with Xisco Munoz the first manager to fall.