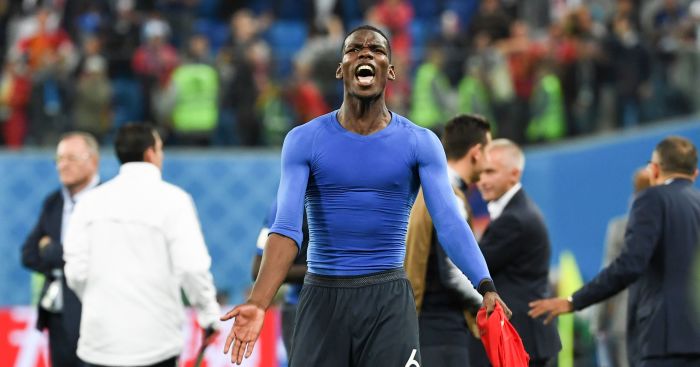 Pogba was one of France’s best players as they beat Belgium 1-0 to book a place in the FIFA World Cup final with Samuel Umtiti scoring the winning goal.

And Ferdinand has hailed Pogba’s performances at the World Cup, while he also had praise for Kylian Mbappe.

“But also, Paul Pogba today showed why he went for so much money.

“His discipline, which he’s been called out for beforehand, seemed to come into play.

“There’s an understanding about his game, a maturity today in this game.

“He emerged out of this game as the midfielder on the pitch.”