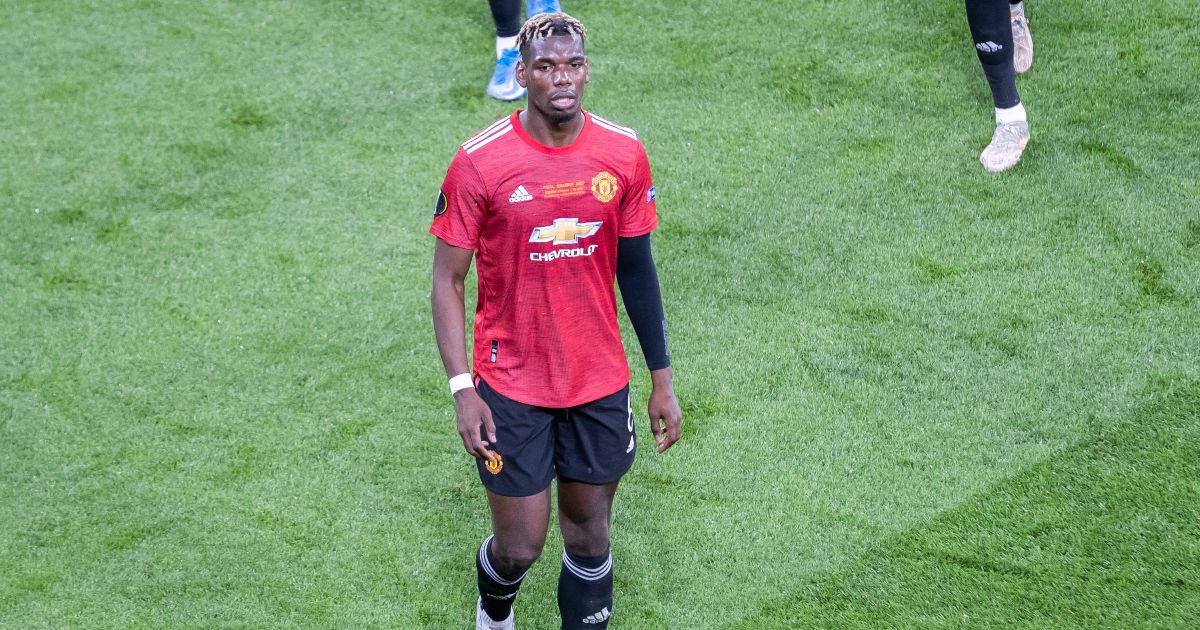 Uncertainty over Paul Pogba’s future at Man Utd is reportedly holding up a deal for Atletico Madrid midfielder Saul Niguez.

A report on Monday said that Liverpool had ‘entered very strongly’ in an attempt to land Saul this summer with an initial £40m bid from the Reds turned down by the La Liga side.

However, Barcelona were understood to have put a ‘brake’ on those negotiations with Atletico ‘especially seduced’ by the prospect of getting Antoine Griezmann in return.

Yesterday, the Daily Mail claimed that Liverpool are leading the race for Saul, especially now Atletico have completed the signing of Rodrigo De Paul.

Man Utd have been heavily linked with Saul over the last 12 months or so with nothing materialising and now there is an update on their interest.

Spanish publication AS (via Sport Witness) reckons Saul and Atletico Madrid are looking towards England for convincing offers with the midfielder ‘seduced’ by the idea of playing in the Premier League.

His future is still ‘unknown’ with the report adding that Atletico only believe that English clubs have the capital to sign Saul this summer.

Any potential move to Man Utd this summer is currently ‘pending’ with Pogba’s future still up in the air at Old Trafford, although it is not clear whether AS think Saul will be a replacement for the Frenchman or not.

Pogba only has 12 months left on his deal at Man Utd with speculation Paris Saint-Germain could be interested in him.

Solskjaer told the club’s official website: “I’m so happy for Luke, I was watching it and ‘what’s just happened?’ He started the attack and we’ve encouraged him to get into the last third.

“We know how technically gifted he is and skilful he is and he hit the ball very, very sweetly. He keeps his eye on the ball, straight laces and it’s margins again – off the post and in not off the post and out. That’s football for you. Luke deserves all the luck he can get. He’s had a tremendous couple of years with us.”