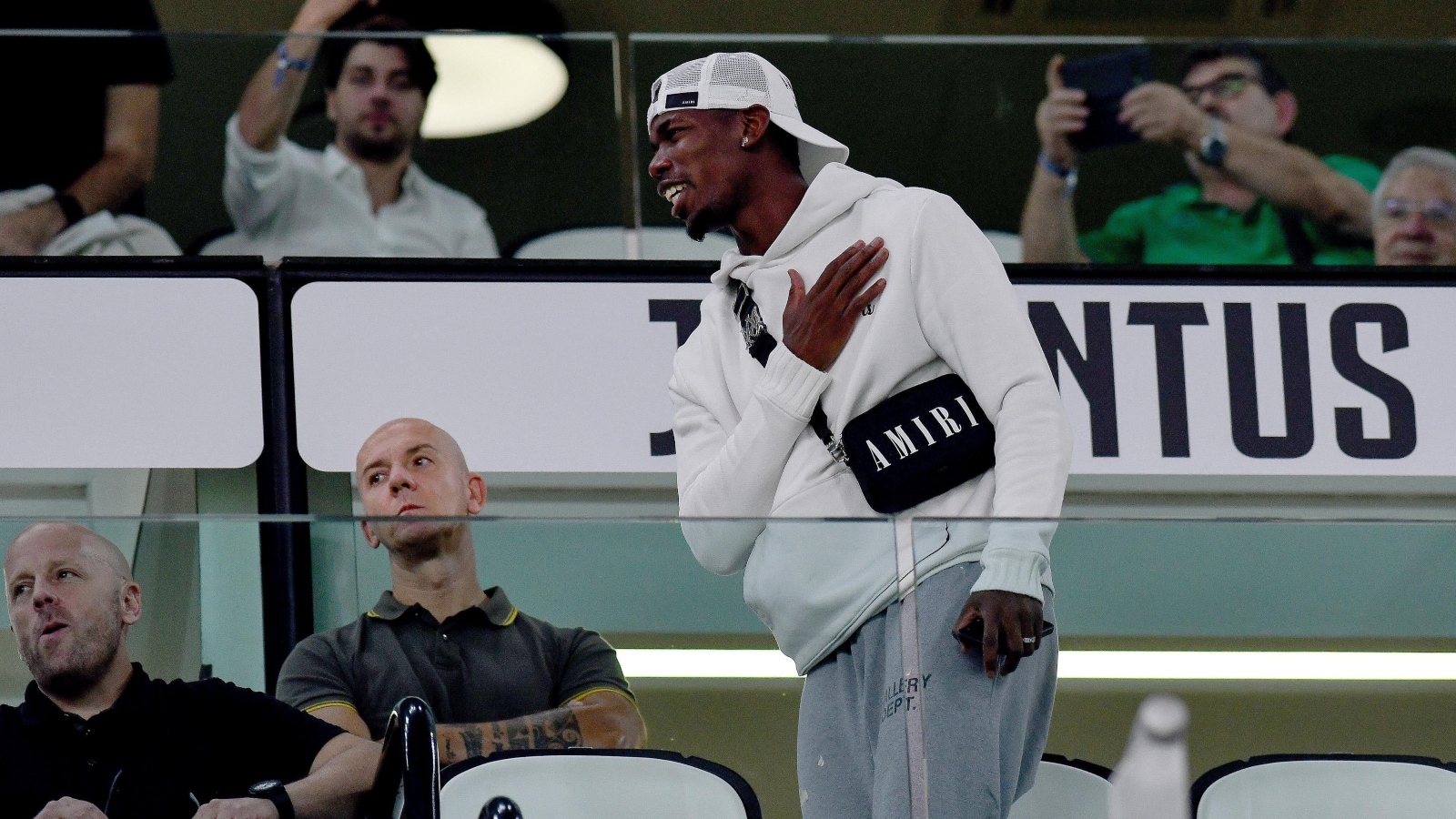 Juventus midfielder Paul Pogba is happy to be back in Turin after a difficult spell with Manchester United.

The Red Devils lost the Frenchman to the Old Lady back in 2012 when the Serie A giants secured his services on a free transfer.

United then re-signed him four years later for a world record fee in the region of £94million.

Pogba’s first season back in England was a successful one, with his nine goals and seven assists across all competitions helping the Premier League side win the Europa League and EFL Cup.

This is when it peaked for the France midfielder at Old Trafford, however.

The Europa League success in May 2017 was the last time United won a piece of silverware.

Pogba would often be the scapegoat after defeats and was frequently picked on by a number of pundits, most notably former Liverpool midfielder Graeme Souness.

After an especially difficult final season at Old Trafford, the 29-year-old signed for Juventus on a free transfer for the second time in his career.

He suffered several injuries in 2021/22 and his time back in Turin has also been hindered by injury.

Pogba is hoping to be fit for this winter’s World Cup in Qatar after finally undergoing knee surgery this month.

France boss Didier Deschamps recently admitted that he will not select Pogba for the tournament if he is not fully fit.

The experienced midfielder does believe he made the right choice to leave United and has admitted his final three years at the club were no picnic.

“I like to think and say that it is my heart that made the choice to come back to Juventus. It was also maybe the right time to come back here,” Pogba told GQ Italia.

“The last three years in Manchester, also conditioned by injuries, did not go the way I wanted, it’s not a mystery.

“Juventus came from two years in which they did not win the Scudetto. It was a good challenge for both of us, and maybe it was the right time to get together and try to take back our rightful place: me and Juventus.

“Inside of me I know that this jersey is very special. It brings out my best. We built a good history with this team, which I never forgot even when I left.

“Coming back here for me is always a reason to push even harder, to stimulate myself to do well. I never had any doubt that this is were I belong.”

It has been a bizarre few months for Pogba, whose brother Mathias was recently charged and detained over an alleged plot to extort money from the Juventus playmaker.