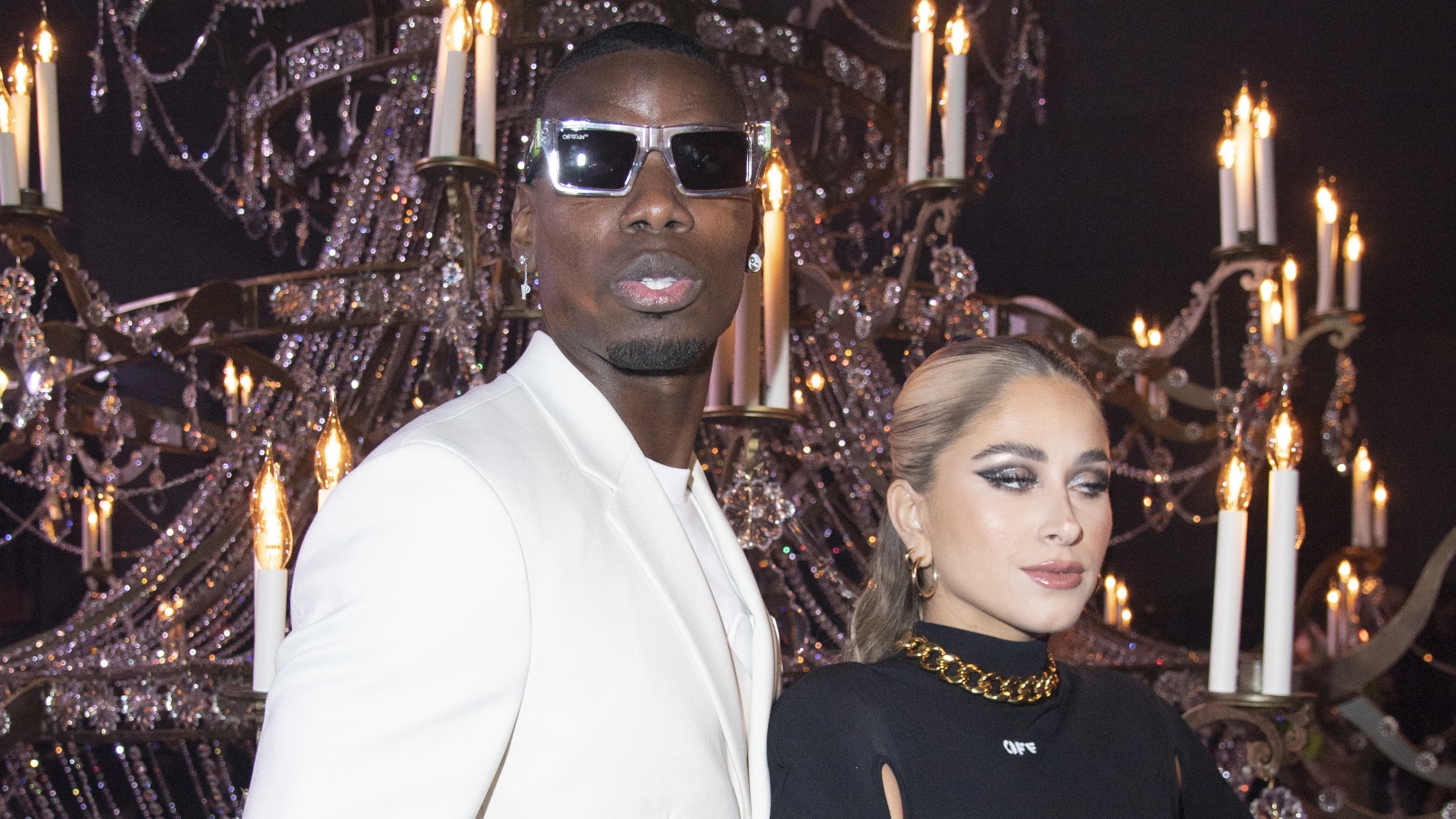 Paul Pogba insists it is “hard to be consistent” when you change position all the time in a thinly-veiled dig at Man Utd interim boss Ralf Rangnick.

The France international has been linked with Barcelona in recent weeks, while Juventus, Real Madrid and Paris Saint-Germain have all reportedly shown interest in the midfielder.

Pogba’s contract expires at the end of the season and there has been no sign that the 29-year-old is close to signing a new deal to remain at Man Utd.

Man Utd’s five midfield targets: the cases for and against

Since rejoining Man Utd in 2016 from Juventus, Pogba has won one League Cup and a Europa League with the Red Devils not looking like challenging for the Premier League or Champions League in that time.

That has disappointed Pogba – who has 39 goals in 222 appearances for Man Utd since returning to Old Trafford – and he has insisted he just wants to win trophies now.

Pogba told Le Figaro: “You have to be honest, the last five seasons have not satisfied me – really not at all.

Pogba has been deployed in a few different positions during his time at Man Utd and under interim boss Rangnick, who is struggling to guide the Red Devils to Champions League qualification.

Rangnick has been attempting to find the right solutions but Pogba admits it has been difficult to find consistency at Man Utd in recent months.

“It’s simple with France, I play and I play in my position – I know my role and I feel the confidence of the coach and the players,” Pogba continued.

“It’s normal to feel a difference at Manchester United because it’s hard to be consistent when you often have a change to your position, or the team system, or your partners.

“I get along very well with [France boss Didier Deschamps], he gave me a role that I know, but at Manchester United do I really have a role? I ask the question but I don’t have an answer.”