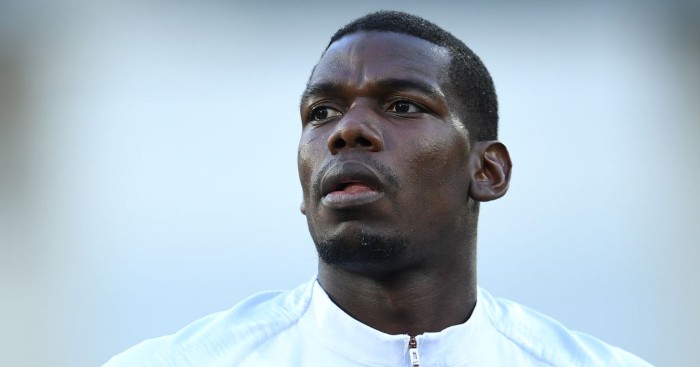 Paul Pogba will ‘plea’ with Ole Gunnar Solskjaer to let him leave Manchester United this summer, according to reports.

And The Sun claims that Pogba will make a ‘personal plea’ to Solskjaer when they meet this week after the France international has returned from his holiday.

Pogba is hoping that Solskjaer will be able to persuade Ed Woodward to let him leave the club with the executive vice-chairman expected to demand £120million for the midfielder’s services.

The 26-year-old has ‘told all his United team-mates he wants to go’ and Pogba ‘wants the issue sorted’ before United’s first pre-season game on July 13.

It is understood that neither Real Madrid or Juventus have made an offer for Pogba despite their interest in the player, with Zinedine Zidane not interested in paying above £90million for his compatriot.