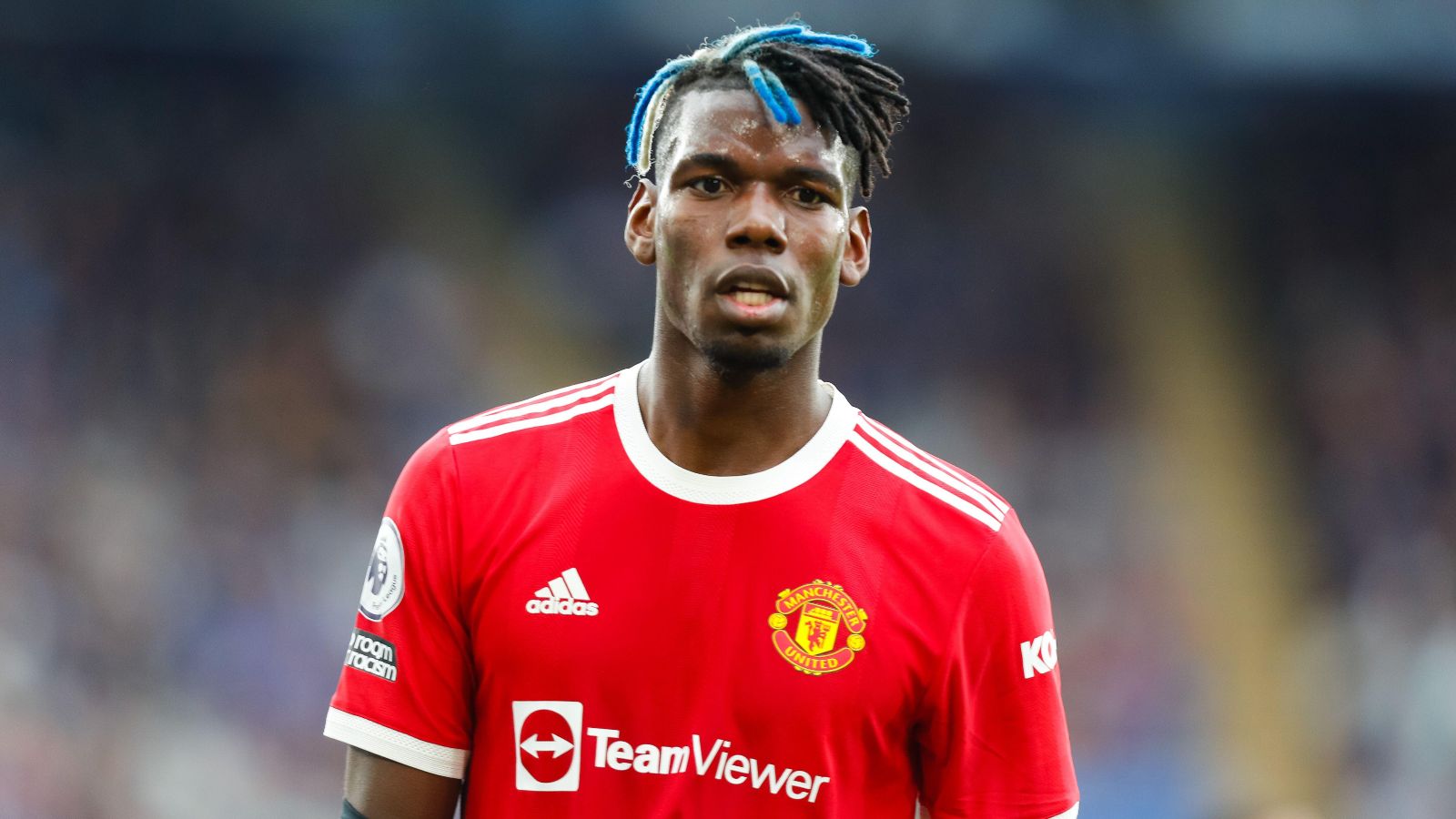 Paul Pogba has arrived in Turin to complete his return to Juventus after leaving Manchester United during this summer’s transfer window.

The midfielder departed Man Utd this summer upon the expiry of his contract. He is making a comeback to Juventus six years after leaving.

Pogba told the club’s Twitter account: “Well, I am back, I’m here, I’m very, very happy. I can’t wait to get started and wear this Juventus jersey again.”

The World Cup winner left Juve in 2016, returning to Old Trafford for £89million having previously departed United for Turin in 2012.

He made 177 appearances for the Old Lady in his first spell, scoring 34 goals, and won four Serie A titles.

All three players were missing from the official squad list for the trip published by the Premier League club on Friday ahead of their departure.

Man Utd had already confirmed that Ronaldo, who it emerged last weekend has asked to leave the club if an acceptable offer is received, would not be travelling.

The 37-year-old has been granted additional time off to deal with the family issue that prevented him from reporting back for training this week.

Experienced defender Jones, who has been hampered by fitness issues in recent seasons, is remaining in Manchester to follow a specialist programme.

Williams also has a minor issue and will continue to work at Carrington. Even without the 21-year-old, the 31-man squad still contains three left-backs in new signing Tyrell Malacia, Luke Shaw and Alex Telles.

The tour, which will feature games against Liverpool, Melbourne Victory, Crystal Palace and Aston Villa, will be new manager Erik Ten Hag’s first chance to work in depth with the squad.