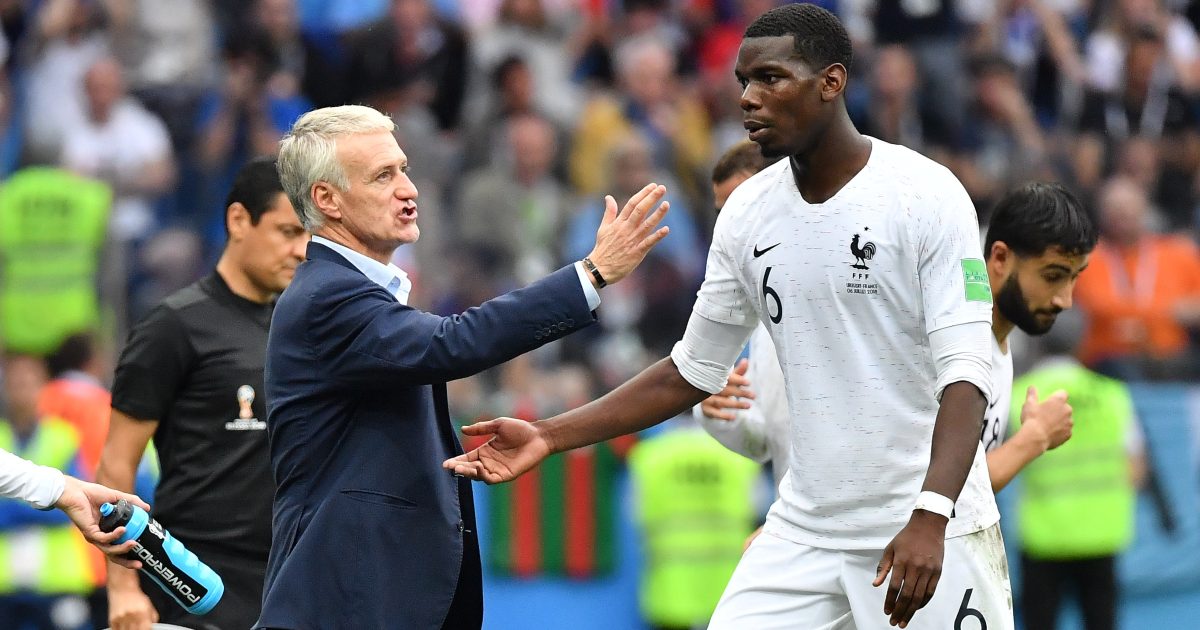 Paul Pogba insists France must not see themselves as “too beautiful” ahead of Euro 2020.

Les Bleus are one of the favourites for the tournament, three years on from their World Cup win in Russia, with a squad full of world class talent.

Pogba previously labelled them a “Playstation team”, but warned his teammates of the pressure that comes with being tipped to win the competition.

READ MORE: Marxism? Booing the knee is about just one ism

“Of course it’s scary for other teams, but it can also be scary for us too. It can put pressure on us because of the team we have, that we feel that we’re guaranteed to win or even to always score three goals.

“People are going to expect all of this. But that’s not football. It’s the ego that kills you.

“In this squad, there is none. There is not one person above another.”

France are joined in Group F by Germany, Portugal and Hungary in the ‘Group of Death’ and kick off their tournament against the former on June 15.

Pogba is concerned about France not making the most of their potential, having brought up his worries previously.

“Being world champions and having a team like that, we will be expected to do even more.

“We must remain humble. I want to give this message: it’s not a foregone conclusion. We hear a lot of talk but we keep our feet on the ground.”

Jose Mourinho has heaped further pressure on France by stating their tournament will be deemed a failure if they do not come away with the trophy – a fact manager Didier Deschamps conceded.

Deschamps said: “José … I thought the same thing about his Tottenham team, it did not go as planned (laughs).

“Automatically, with the status of world champions, we are favourites, with three more years of experience. I have a very important offensive potential. But it’s not just that.

“You talk about balance but I don’t disconnect them from our midfield too. We will do everything to have the ball as much as possible but there will be times when we will not have the ball.

“It is not a pressure, it is a reality, we will not run away from the debate: France is one of the favourites for this Euro.”