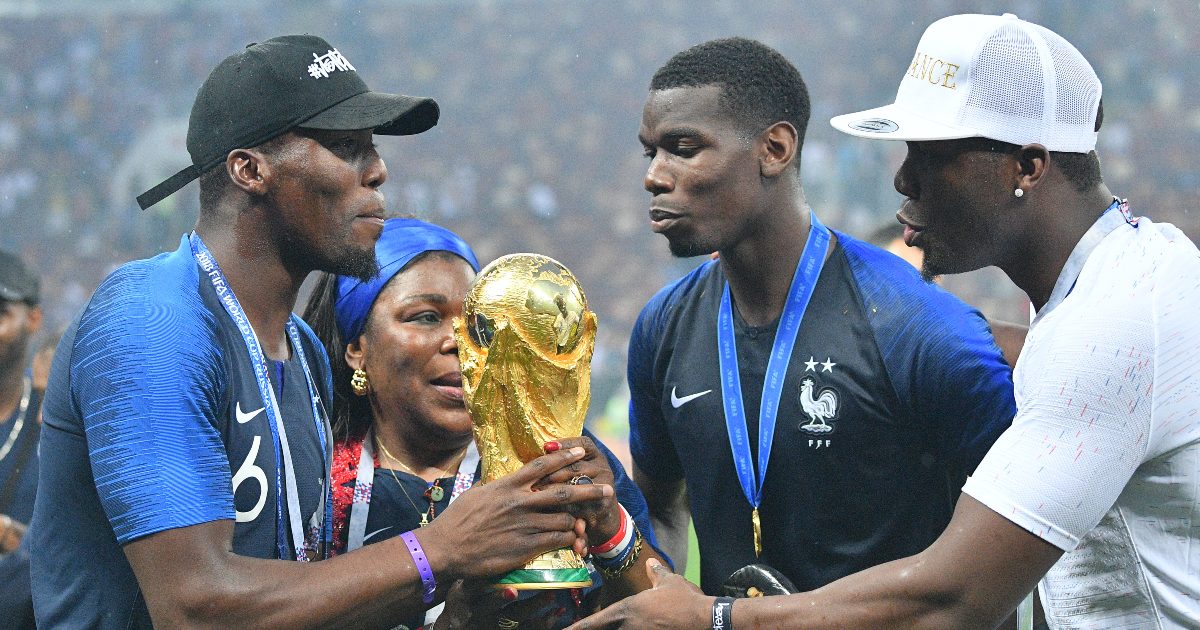 Paul Pogba is “yet to decide” whether he intends to stay at Manchester United beyond this season, according to his brother Mathias.

Pogba returned to Man United in 2016 from Serie A outfit Juventus. The Red Devils paid a then world-record fee of around £89m to bring the midfielder back to the Premier League.

Since his return, the Frenchman has been criticised over the past couple of seasons with his form being up and down for United.

In the meantime, the central midfielder has consistently impressed for France. In 2018, he shone as he helped his country win the World Cup for only the second time.

Pogba has been linked with a move away from Man United of late. He is reportedly one of four players Real Madrid are looking to sign next summer.

The 28-year-old has entered the final year of his contract as his current deal at United expires in 2022.

He has made a great start to the new campaign, as he has registered seven assists in the Premier League from his four games.

Mathias has told Spanish TV show El Chiringuito that his brother is still to decide where his future lies:

“Paul has yet to decide whether he intends to stay at Manchester United or leave next summer.

Elsewhere, Ole Gunnar Solskjaer has suggested that he does not “pay attention to assists”, as it is purely a “social media thing”:

“What does an assist consist of?” he philosophised. “A square pass and Bruno hits the top corner or when Paul plays a great pass through and Mason runs through?

“Paul has always been a great passer, one of the best in European football, and he’s not got assists from his best passes this season. I don’t pay attention to assists, it’s a social media thing.

“I would give Anthony Martial an assist for Jesse Lingard‘s goal, when he leaves the ball, like Yorke and Cole.”