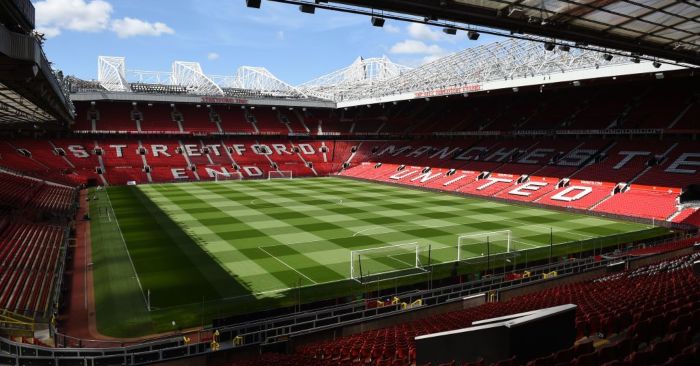 The possibility of the Premier League campaign being completed on a home-and-away basis appears to be open after Deputy Chief Constable Mark Roberts of South Yorkshire Police said “positive” discussions had been held on Monday evening.

The UK’s national football policing lead had previously told critics of the neutral venue idea to “get a grip”, but his approach appears to have softened.

DCC Roberts said in a statement to the PA news agency: “Following a positive meeting between police, Government and football last night, we will be jointly exploring a range of options to identify a way forward, which minimises any risks to public safety and unnecessary pressure on public services, but facilitates a sensible restart to the season, to support the economic and morale benefits associated with the sport.”

It is understood clubs were told at the league’s shareholders’ meeting on May 1 that the only way to restart the season in a way which satisfied the Government and the police was to play at up to 10 neutral venues.

Clubs such as Brighton, Aston Villa and Watford had come out against it, but DCC Roberts has previously warned that playing the remainder of the season in the Premier League and the EFL entirely on a home-and-away basis would “present challenges” to the emergency services.

Meanwhile, Premier League players will be subjected to strict testing and even firmer social distancing measures if they are to return to training.