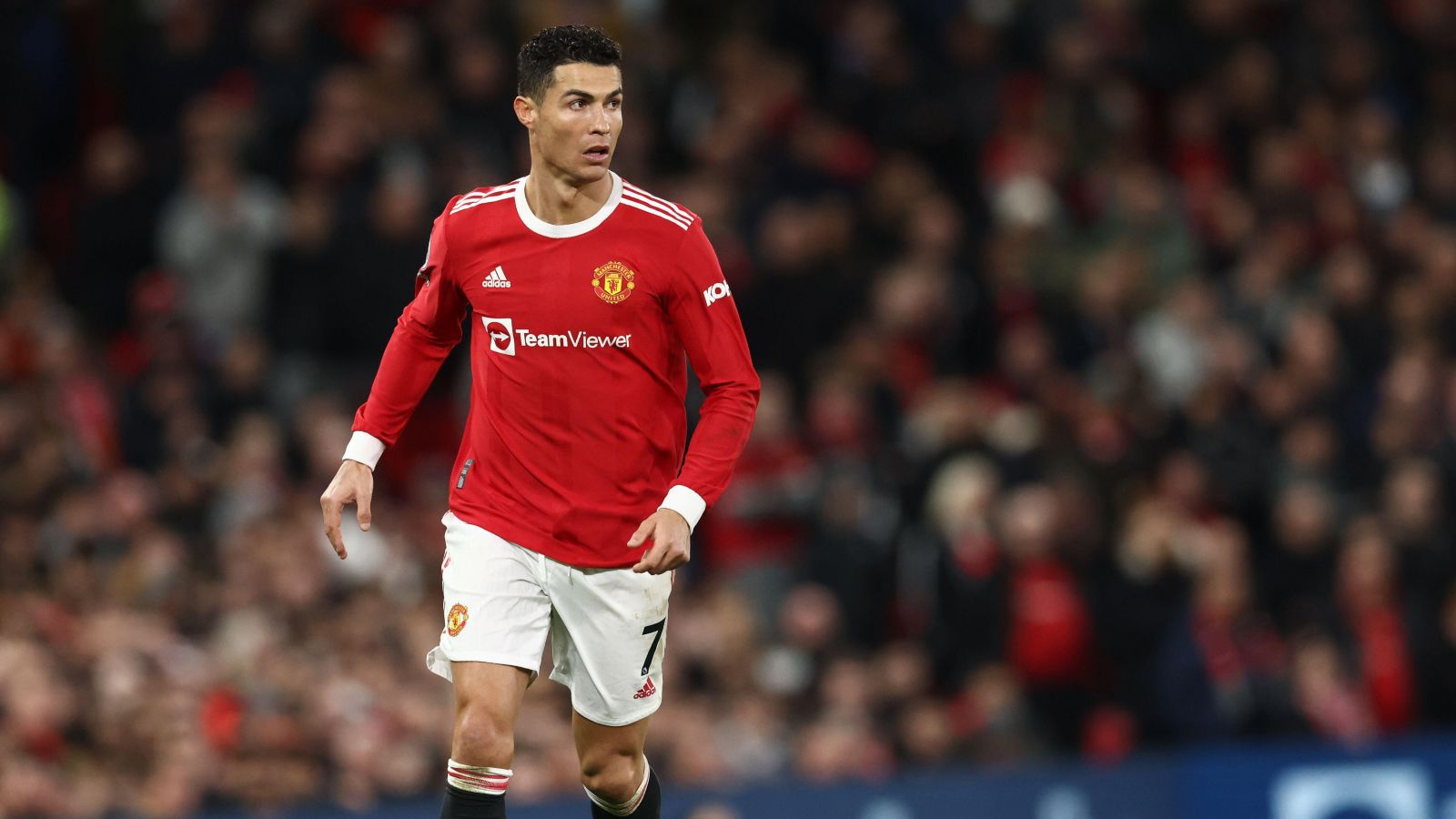 Merseyside Police have launched an investigation following an incident in which Man Utd forward Cristiano Ronaldo appeared to knock a mobile phone out of a supporter’s hand at Everton.

The force is appealing for witnesses after footage on social media emerged which appeared to show the Portuguese smashing a phone out of a Toffees fan’s hand and onto the ground as he limped off towards the tunnel following United’s 1-0 loss at Goodison Park.

Man Utd striker Ronaldo later issued an apology for his “outburst” via social media and invited the supporter to watch a game at Old Trafford “as a sign of fair-play and sportsmanship”.

A spokesperson for Merseyside Police said: “We can confirm that we are liaising with Manchester United Football Club and Everton FC following reports of an alleged assault at the Everton v Manchester United football match at Goodison.

“As players were leaving the pitch at 2.30pm, it was reported that a boy was assaulted by one of the away team as they left the pitch.

“Inquiries are under way and officers are currently working with Everton Football Club to review CCTV footage and are carrying out extensive witness enquiries to establish if an offence has taken place.

He said: “It’s never easy to deal with emotions in difficult moments such as the one we are facing.

“Nevertheless, we always have to be respectful, patient and set the example for all the youngsters who love the beautiful game.

“I would like to apologise for my outburst and, if possible, I would like to invite this supporter to watch a game at Old Trafford as a sign of fair-play and sportsmanship.”

Manchester United confirmed they were aware of the matter.

A club spokesperson said in a statement: “We are aware of an alleged incident after today’s game at Everton and the club will co-operate with any police inquiries.”

Anthony Gordon’s deflected shot handed Everton a priceless victory in their bid to avoid relegation while at the same time denting United’s hopes of a top-four finish.