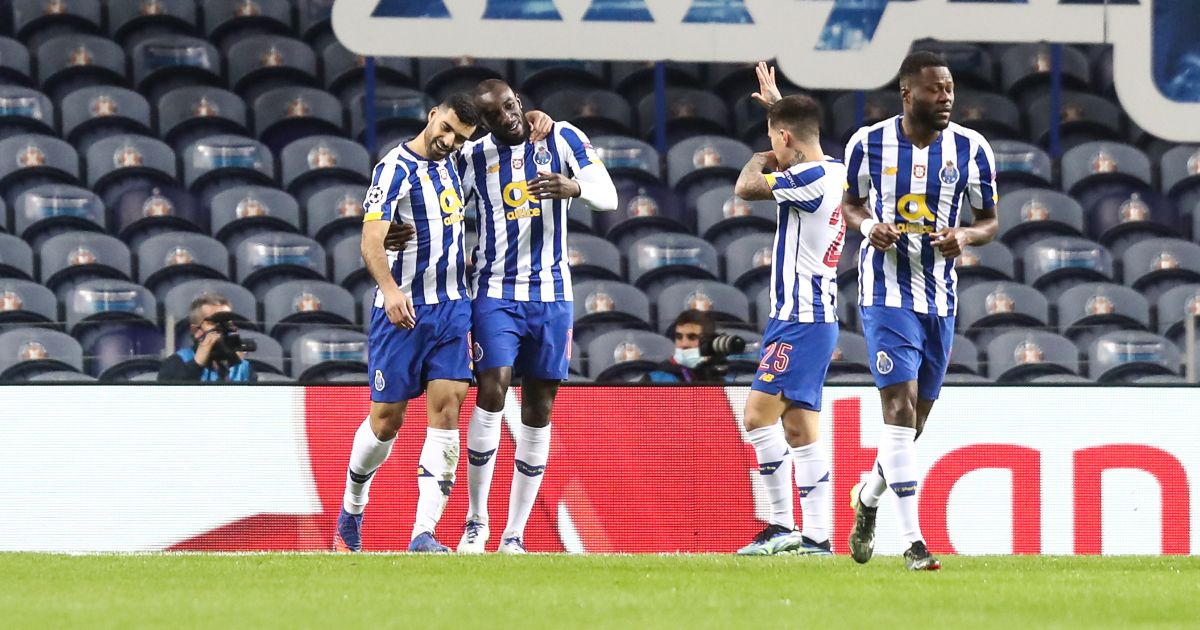 Goals at the start of each half from Mehdi Taremi and Moussa Marega earn Porto a shock victory over Juventus.

READ MORE: Only dangers would underestimate Gerrard’s job at Rangers