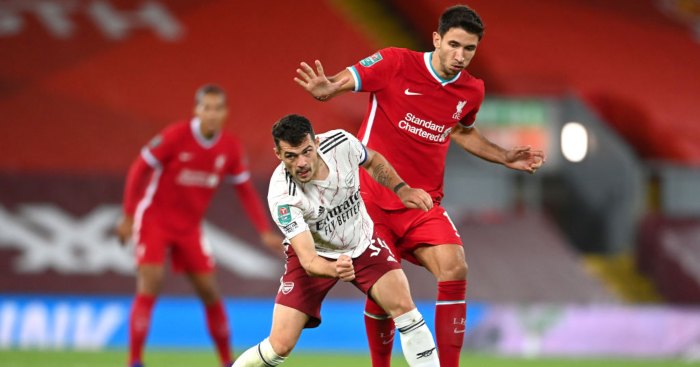 The midfielder is yet to start a Premier League game for the Hammers this season.

Anderson joined West Ham for a reported £36million from Lazio in 2018 and he has scored 12 times in 73 appearances for the Hammers.

The Premier League club wrote on Twitter: “We can confirm that Felipe Anderson has joined Portuguese side FC Porto on a season-long loan. The club wishes Felipe all the best for his loan spell.”

Anderson’s only starts this season have come in the Carabao Cup.

He was previously on loan at Cardiff in 2018, making 14 appearances, scoring once, and helped the Bluebirds to promotion to the Premier League.

Liverpool spent around £5million to bring Grujic to Anfield from Red Star Belgrade in 2016 and he has played 16 times for the Reds, including their two Carabao Cup games this season.