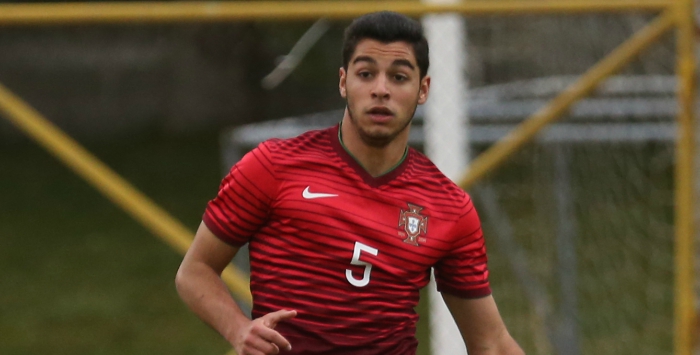 Porto left-back Rafa Soares says that he is “naturally flattered” to have been linked with Liverpool. We were not aware he had been.

Soares spent this past season on loan at Rio Ave, where he played 90 minutes in every Portuguese league game except the two against parent club Porto.

The 22-year-old impressed as the club finished seventh, and he appears to believe that Liverpool are interested in him.

We haven’t actually seen any transfer rumours linking the left-back with a move to Anfield, but the boy “shivers” when he hears You’ll Never Walk Alone. Oh my.

“I know I’ve been followed by English clubs especially after our campaign,” Soares told Omnisport. “Liverpool are a great club and to be linked is an enormous honour for me.

“I followed Liverpool from young age and I shiver every time I listen to You’ll Never Walk Alone, it’s unique! Liverpool are famous and popular in Portugal where people value the history of a club.

“I’m naturally flattered, but I’m a Porto player and focused on succeeding here.

“My main goal is to establish myself and get first-team football. I feel ready and confident that after my last season I will be given a chance.

“I keep my feet on the ground and focus on climbing my way up one step at a time. Fans support and trust me to become a symbol of the club, as I have been here for over 10 years and feel Porto in my bones.”