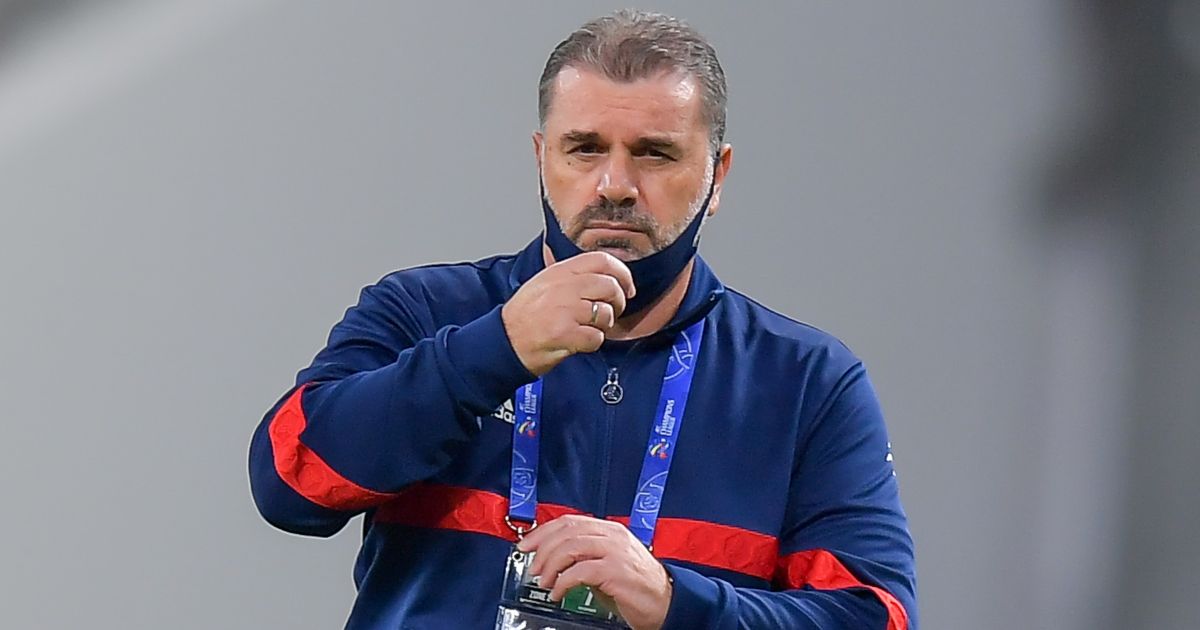 Ange Postecoglou will kick-off his Celtic reign with a Champions League visit of Danish outfit Midtjylland.

The Greek-born Australian was finally appointed Neil Lennon’s successor last week after the club were forced to reset their targets following the collapse of their chase for Eddie Howe.

But Postecoglou will have no time to waste as he gears up for his first major test in just five weeks’ time.

Midtjylland will provide the opposition for Postecoglou’s first competitive game in charge on July 20 or 21 at Parkhead.

The return leg of the second qualifying round clash will take place a week later at the MCH Arena and Postecoglou knows he will be under immediate pressure to get a result.

The appointment of the former Yokohama F. Marinos head coach has done little to appease the brewing fury among the Celtic faithful following last season’s disastrous campaign and their failed move for Howe.

And Postecoglou cannot afford to start his tenure at the club by repeating the kind of slip-ups that have seen the club fail to reach the group stages of Europe’s premier competition since 2018.

Midtjylland have recent experience of facing Scottish opposition after coming up against Steven Gerrard’s Rangers in Europa League qualifying in August 2019.

The Ibrox side romped to a 4-2 win in Denmark before completing a comfortable aggregate victory with a 3-1 triumph in the second leg in Glasgow.

The Wolves have former Celtic defender Erik Sviatchenko on their books – although the 29-year-old could be back in green and white by the time the first leg comes around after reports on Wednesday morning suggested Postecoglou is set to make the centre-back his first signing.

Meanwhile, Northern Irish champions Linfield could face a showdown with Celtic’s conquerors from last year Ferencvaros in the second qualifying round if they can overcome Lithuanians Zalgiris Vilnius.

The Hungarians, however, still have to see off the winner of the competition’s preliminary tournament.

Welsh title winners Connah’s Quay Nomads face Alashkert of Armenia in their opening qualifier and have now learned they will take on either Albania’s KF Teuta of Sheriff Tiraspol of Moldova if they progress.

And Republic of Ireland champions Shamrock Rovers will head to Switzerland to take on Young Boys if they can edge past Slovan Bratislava of Slovakia in their first round tie.