Home Brighton Potter: Brighton not safe yet so must ‘keep fighting’ 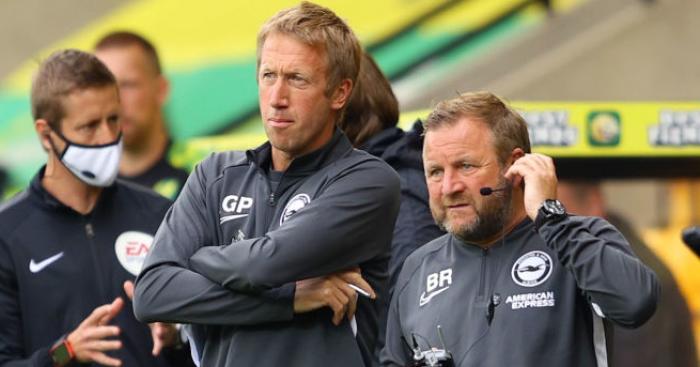 Brighton have been hovering above the drop zone all season, but took a major step towards safety by beating Norwich 1-0.

Leandro Trossard struck in the first half to give Brighton a crucial three points. They have now matched their points tally from last season, 36, which could be enough to stay up.

However, with games against Liverpool and Manchester City on the immediate horizon, Potter admits that they are not out of trouble yet.

“No I don’t think it makes us safe,” Potter said. “It a huge win for us and a hard-fought three points.

“We all knew the importance with Liverpool and City up next, but whatever history says, it doesn’t matter. We are in a unique season and we need to keep fighting until the end.

“There are aspects of our performance that we are not so happy with, but there are times in the season where you have to just take the results.

“Before any game, I say we need to play well, run hard and get a bit of luck and we got that at the end.”