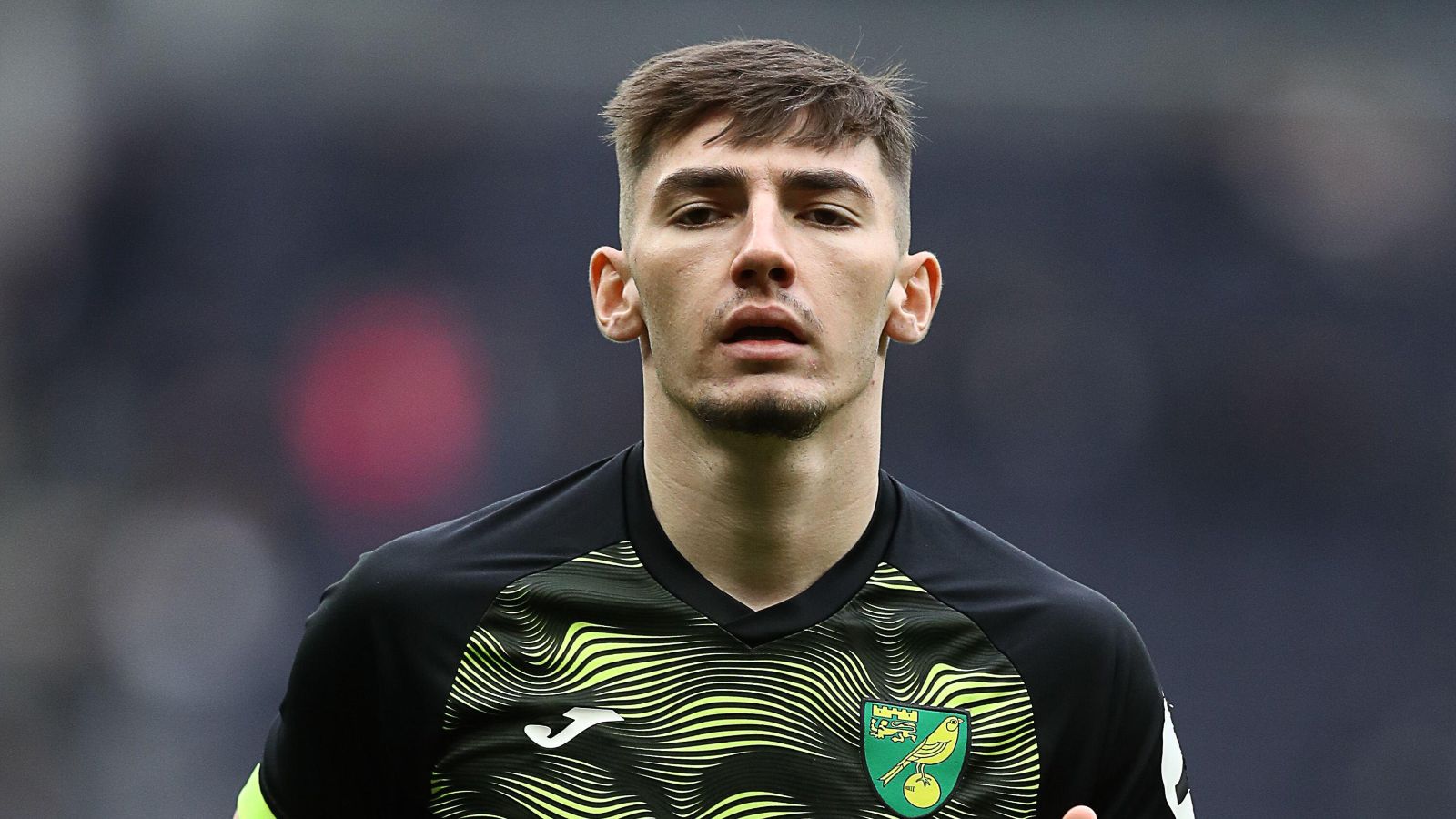 Graham Potter is confident that Billy Gilmour will shine for Brighton as the former Chelsea midfielder is an “exciting” player.

The 21-year-old is available to make his debut for the Seagulls when they face Leicester City on Sunday afternoon. He joined them from Chelsea on a four-year deal on deadline day.

The Scotland international played eleven times in the Premier League for Chelsea before he joined Norwich City on loan last season.

Gilmour has yet to play any competitive football so far in the 2022-23 campaign, so may have to wait until he has built up sharpness before making his first Brighton appearance.

But Potter is confident Gilmour will impress during his time at the Amex Stadium, pointing to his technical ability as an asset.

The Seagulls boss told a press conference, quoted on the club’s Twitter account: “Billy’s an exciting signing for us, he’s an able footballer and a great character, he has a great personality.

“He’ll fit into the group and add competition in midfield. We’re really pleased to have him here.

“As a footballer, Billy’s very technically able. He benefits from structure and the team functioning well, which is our job.

“If we do that, I think he will have a really good time here.”

Fourth-placed Brighton head into Sunday’s contest looking to bounce back from their first defeat of the season at Fulham in midweek.

Their opponents Leicester sit bottom of the table, having managed just one point from their opening five games.

Potter will be able to select defender Joel Veltman, while winger Jeremy Sarmiento has returned to training, but midfielder Adam Lallana remains out.

Zakaria is on loan from Juventus while Aubameyang has made a permanent switch from FC Barcelona.

25-year-old Zakaria only signed for Juventus from Borussia Monchengladbach at the start of this year but he struggled to establish himself in Turin.

The experienced manager has suggested that Zakaria “felt confined” during his spell at Juventus:

“There was this possibility, he felt confined and accepted Chelsea with great enthusiasm. I wish him and Arthur a big good luck,” Allegri said (via Tutto Mercato Web).

“They are two excellent players, we made some choices and they are happy. We completed the squad in the best possible way