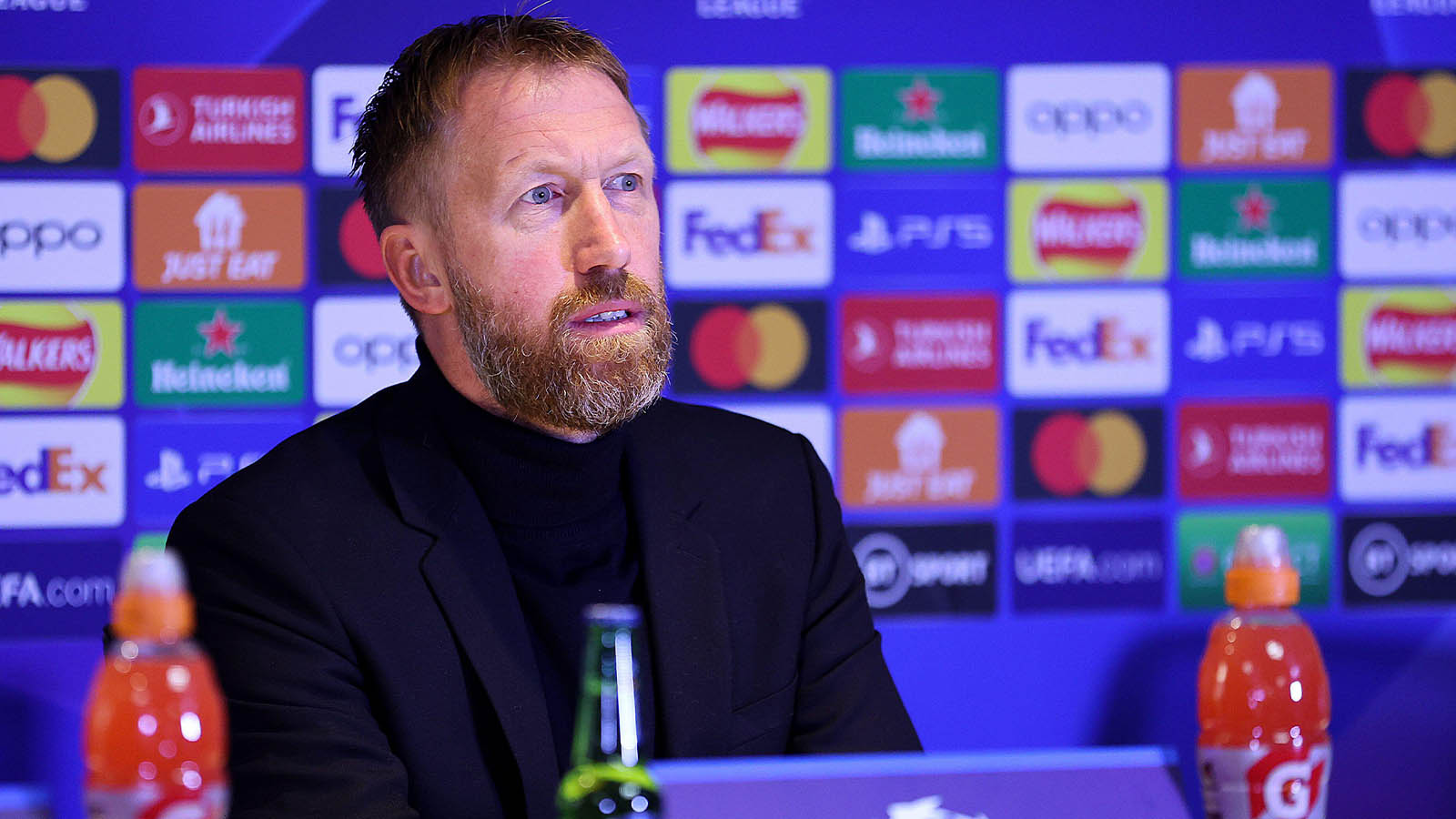 Chelsea manager Graham Potter has delivered an update on Reece James and commented on the scrutiny he is currently under.

Chelsea had started well under Potter but now find themselves winless across their last four Premier League matches.

In midweek Chelsea return to action in the EFL Cup in an exciting clash against Manchester City.

Potter has offered an injury update ahead of the clash and has shed light on the pressure he is under to get Chelsea back on track.

The manager explained (via Football London): “Reece was outside today having a little jog, but there is nothing to report in terms of anything else.

“There is no timeframe [to return]. It is just how he responds. We don’t want to rush anything, and I certainly don’t want to put any timescales on it. That is for him, the doctors, and physios.

“Jorginho has a slight problem with his foot. Apart from that, we pretty much have the same group we’ve had.”

James in now in a race against time to be fit in time for the Qatar World Cup. The 24-year-old hasn’t featured for Chelsea since the beginning of October.

His injury also coincides with Chelsea’s dip in form. Potter was asked about the scrutiny he is currently under.

He added: “I’d be lying if I said I didn’t expect it at some point. I think we’ve had a six week period where we’ve played 13 matches, eight away, it has a toll on everything.

“Injuries to key players. It’s a process, I’ve been through it at Brighton.

“I don’t think you can every predict in football and when we got results, I was honest enough to say we needed to improve. We can improve a lot, that’s exciting, that’s the job.

“It’s not about my ego or anything like that. We have to go to Manchester City and be competitive. We’ll do our best and prepare the team.”

A lack of goals has been a problem for Chelsea as of late and Raheem Sterling’s form has been commented on.

In the Premier League, he has scored three goals across his first 12 fixtures for Chelsea.

Potter commented on Sterling adding: “I think you can tell by his reaction, he’s honest. Players go through moments in their career that aren’t positive an dothers where everything they touch is gold.

“The team isn’t functioning as well as I would like. We need to improve the team and improve the structures.”