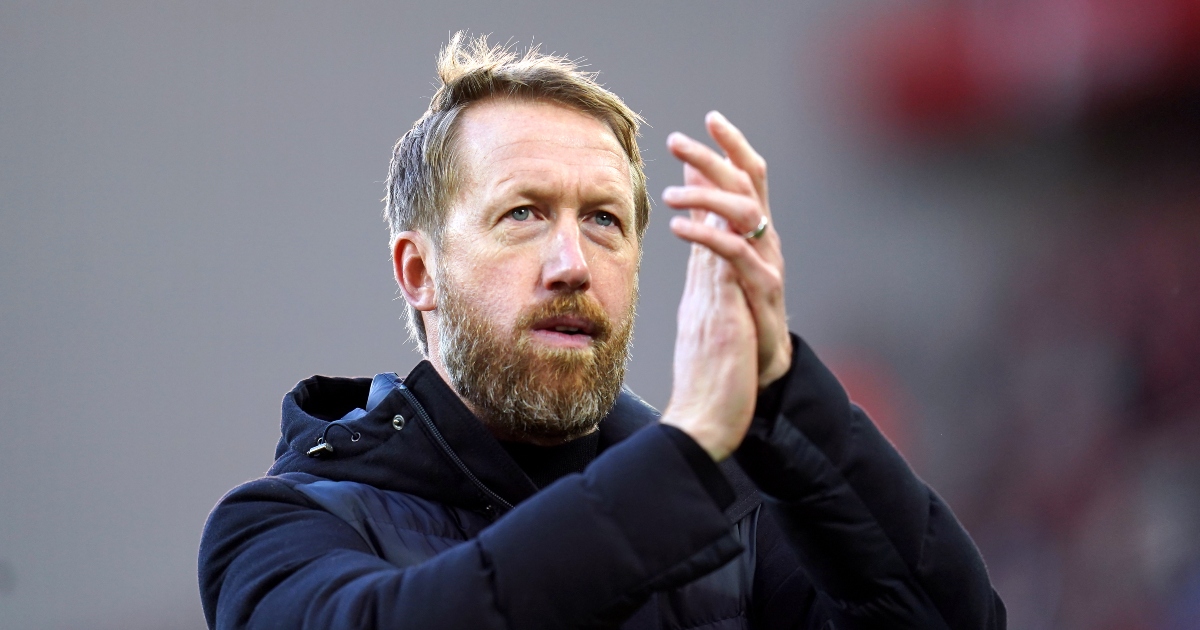 Brighton boss Graham Potter is hoping to welcome Danny Welbeck back for the Christmas period but is hoping to make a friend unhappy first as he takes on Newcastle.

Welbeck has not played since limping off with a hamstring problem during the Premier League draw at Crystal Palace on September 27.

The 30-year-old had suffered a recurrence of the problem that troubled him towards the end of last campaign and which reared its head again in pre-season.

Rumours of Huddersfield’s fall have been greatly exaggerated

It was initially thought Welbeck would not be available again until after the new year but he is making good progress in his recovery and Potter is optimistic the former Manchester United and Arsenal player could be back in contention around the festive period.

“I would say there is a good chance of him returning before January the way he is progressing,” said Potter.

“He is looking really good, strengthening in the gym, everything he is doing is ahead of time. But obviously with the nature of the injury you just need to make sure of everything.

“Touch wood there will be no setbacks, we just need to keep working. Hopefully this side of Christmas, this side of January we will be good.”

Brighton host Newcastle on Saturday evening as they look to follow up last weekend’s impressive draw at Liverpool and head into the international break on a high with a fifth Premier League victory of the campaign.

Potter’s old Boston United team mate Graeme Jones will have prepared the Magpies team that walks out at The Amex Stadium, although it remains to be seen if he will be in charge on the day with Newcastle working to appoint Eddie Howe as the club’s new manager.

Potter says he wants to send his old mate back to Tyneside with a hug, a glass of wine – and no points.

“I’ve known Graeme for a long time. I know him as a guy and a football person. He’s a fantastic friend who has been very supportive, very helpful,” said Potter.

“I know his qualities and how competitive he is. The team will be organised, motivated and they will play to their strengths.

“I am looking forward to seeing him but hopefully I can send him home a little bit unhappy. Afterwards, though, we will have a glass of wine and give each other a hug, I am sure.”

Brighton will check on the fitness of Dan Burn. The defender missed out at Anfield after suffering a knee injury in the Carabao Cup defeat to Leicester and it was initially thought he would not be available again until after the international break.

However, Potter thinks the 29-year-old is making good progress and a decision will be made on his fitness. Forward Aaron Connelly (heel) was absent against Liverpool but should return to the squad.