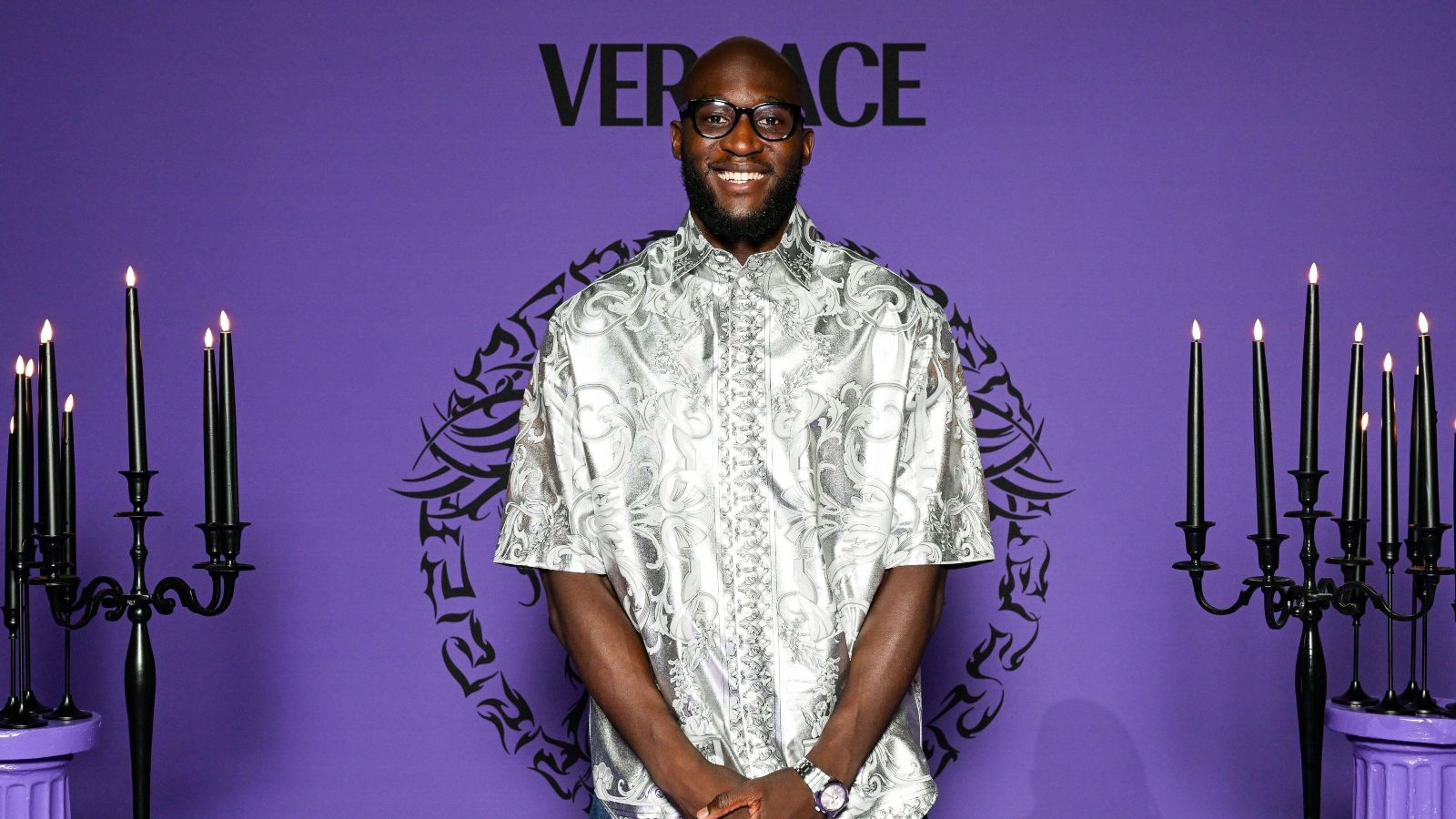 Graham Potter will ‘hold talks’ to see if Romelu Lukaku has any interest in returning to Chelsea, according to reports.

The Belgium international re-joined Inter Milan on a loan deal until the end of the season after just one year back at Stamford Bridge.

Lukaku completed a £97.5m move to Chelsea from Inter in the summer of 2021 but things didn’t go well for him last term as he was criticised for his performances, despite finishing the season as the club’s top goalscorer on 15 goals in all competitions.

In his two seasons at Inter Milan between 2019 and 2021, Lukaku bagged 64 goals in 95 matches for the Nerazzurri and Simone Inzaghi will be hoping he can show the same form this term.

So far Lukaku has contributed one goal and one assist in the three Serie A matches he’s played and now new Chelsea boss Potter could attempt to persuade him to give it another go at Stamford Bridge.

ESPN claims that Potter ‘has not closed the door on Romelu Lukaku reviving his career at Chelsea and is expected to hold talks with the forward at the end of the season’.

Thomas Tuchel, who Potter succeeded at Chelsea, never made the most of Lukaku’s strengths with the Belgium international struggling to fit into the German’s style of play.

‘Sources suggested the 29-year-old is very keen on staying at Inter on a permanent basis but there is no option or obligation to sign as part of the existing loan agreement.

‘Potter is said to be open to discussing the situation with Lukaku if he has any interest in doing so, or should Inter decide not to pursue a permanent deal; they have significant financial issues and it remains to be seen whether they could afford Chelsea’s valuation.

‘Lukaku had previously thrived playing with a strike partner in Lautaro Martinez at Inter and Potter’s preferred 3-5-2 system would at least give him the option of playing alongside another forward.’

Chelsea will look for a ‘solution’ to the Lukaku’s situation at the club with Blues owner Todd Boehly ‘expected to be aggressive in the transfer market once again in January and beyond’.

Lukaku recently opened up on last season at Chelsea with the 29-year-old admitting he has a lot of “anger” inside him.

He told DAZN: “The season at Chelsea gave me extra motivation to do even better than before. I think in one year everyone has forgotten about the things I am capable of doing on the pitch.

“That is a kind of anger that I have inside me. That now the team has it too, which didn’t win last year, all together we hope to do better and bring something home.”

When asked what went wrong for him on his return to Stamford Bridge, Lukaku added: “So many things. I think before, when I left, I wanted to take revenge at Chelsea because when I was young it was my team for 11 years. I had the opportunity to go back there and thought I would be a hero, but that wasn’t the case.

“In March, when I heard there was an opportunity to come back here, slowly I didn’t say anything, but toward the end of the season we did a very good job with the club and I was able to come back here.

“I make reflections only at the end of the season, so after the last game I put myself to think what my situation was.

“I saw that as a player with Inter I did well, the season at Chelsea for me was difficult. I had no doubts, that’s why I made the decision to come back here.”